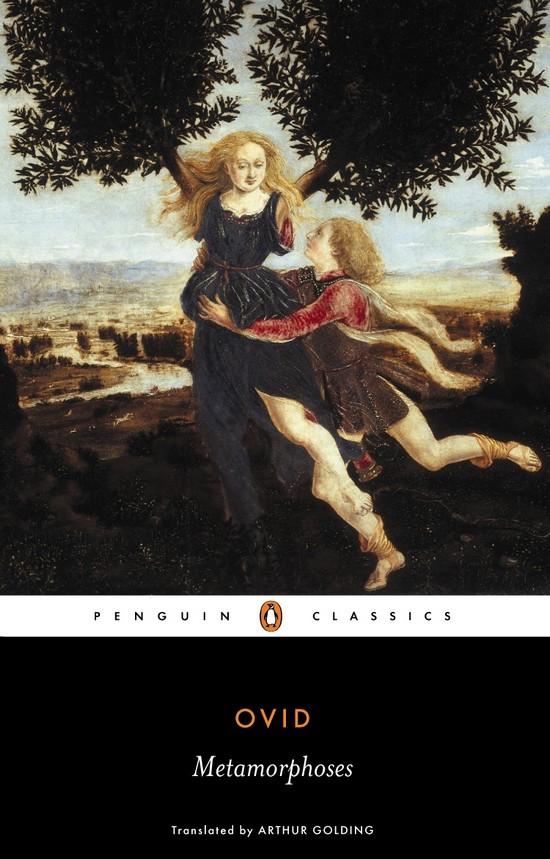 This landmark translation of Ovid was acclaimed by Ezra Pound as ‘the most beautiful book in the language (my opinion and I suspect it was Shakespeare’s)’.
Ovid’s deliciously witty and poignant epic starts with the creation of the world and brings together a series of ingeniously linked myths and legends in which men and women are transformed, often by love – into flowers, trees, stones and stars. Golding’s robustly vernacular version was the first major English translation and decisively influenced Shakespeare, Spenser and the character of English Renaissance writing.
With an introduction, modernized text, chronology, explanatory notes and glossary