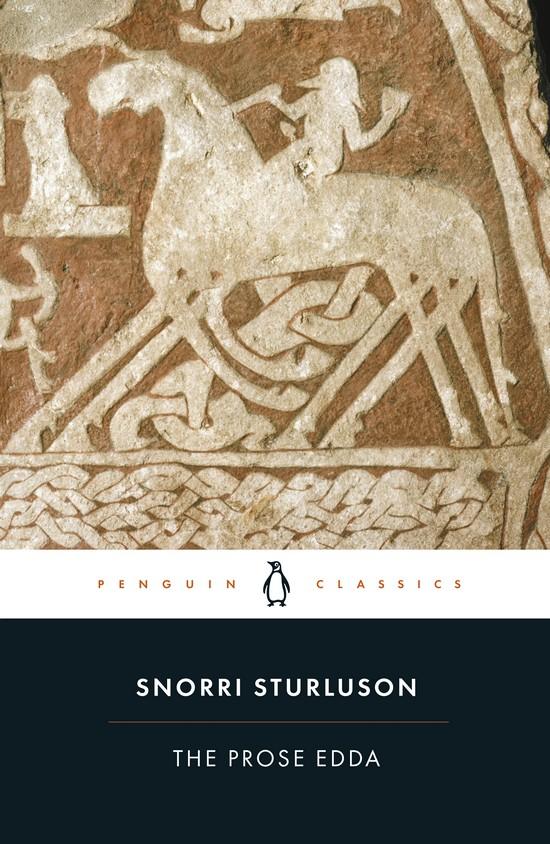 The Prose Edda is the most renowned of all works of Scandinavian literature and our most extensive source for Norse mythology. Written in Iceland a century after the close of the Viking Age, it tells ancient stories of the Norse creation epic and recounts the battles that follow as gods, giants, dwarves and elves struggle for survival. It also preserves the oral memory of heroes, warrior kings and queens. In clear prose interspersed with powerful verse, the Edda provides unparalleled insight into the gods' tragic realization that the future holds one final cataclysmic battle, Ragnarok, when the world will be destroyed. These tales from the pagan era have proved to be among the most influential of all myths and legends, inspiring modern works as diverse as Wagner's Ring Cycle and Tolkien's The Lord of the Rings.