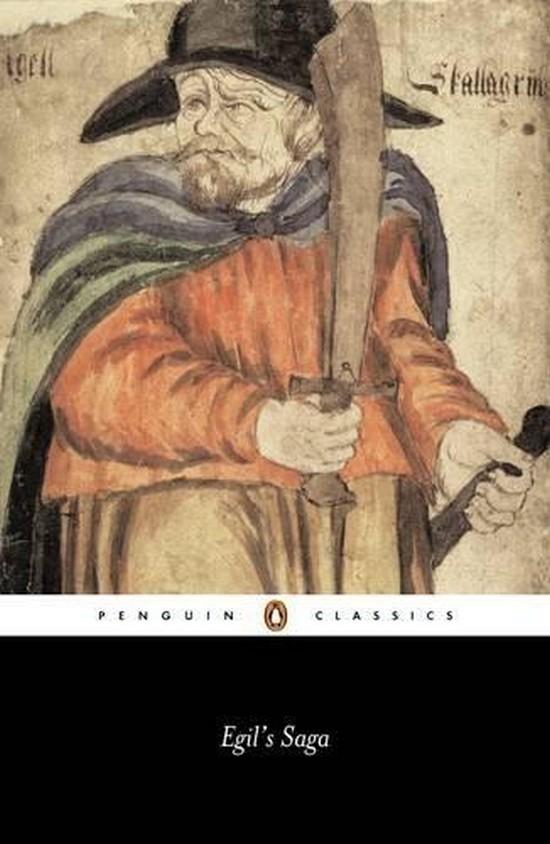 Egil's Saga tells the story of the long and brutal life of tenth-century warrior-poet and farmer Egil Skallagrimsson: a morally ambiguous character who was at once the composer of intricately beautiful poetry, and a physical grotesque capable of staggering brutality. The saga recounts Egil's progression from youthful savagery to mature wisdom as he struggles to avenge his father's exile from Norway, defend his honour against the Norwegian King Erik Bloodaxe, and fight for the English King Athelstan in his battles against Scotland. Exploring issues as diverse as the question of loyalty, the power of poetry, and the relationship between two brothers who love the same woman, Egil's Saga is a fascinating depiction of a deeply human character.