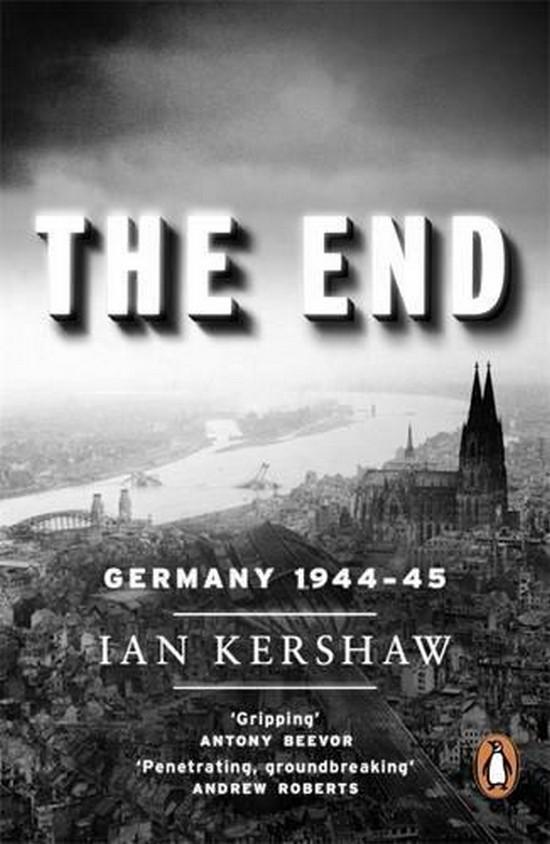 Sunday Times, TLS, Spectator, Sunday Telegraph, Daily Mail and Scotland on Sunday Books of the Year
In almost every major war there comes a point where defeat looms for one side and its rulers cut a deal with the victors, if only in an attempt to save their own skins. In Hitler's Germany, nothing of this kind happened: in the end the regime had to be stamped out town by town with an almost unprecedented level of brutality. Just what made Germany keep on fighting?
Kershaw's gripping, revelatory book recounts these final months, from the failed attempt to assassinate Hitler in July 1944 to the German surrender in May 1945.