The World According to Clarkson 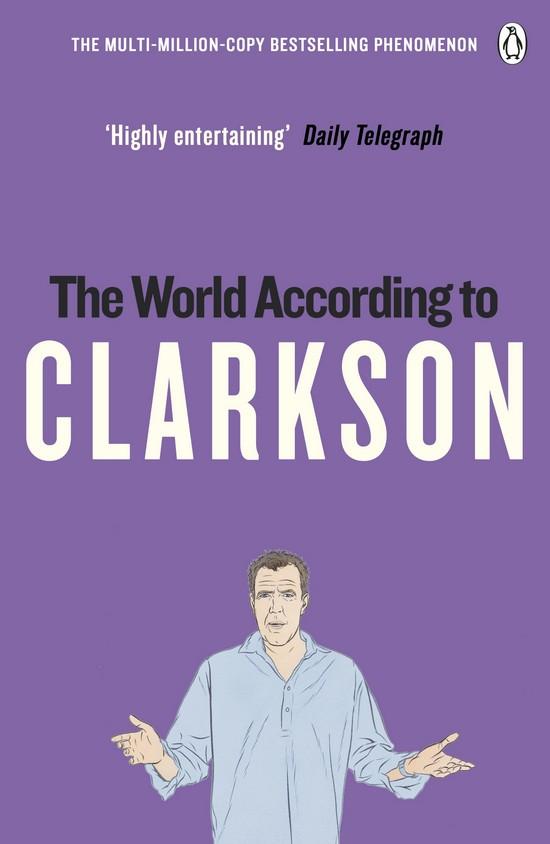 The world is an exciting and confusing place for Jeremy Clarkson - a man who can find the overgrown schoolboy in us all.
In The World According to Clarkson, one of the country's funniest comic writers has free reign to expose absurdity, celebrate eccentricity and entertain richly in the process.
And the net is cast wide: from the chronic unsuitablity of men to look after children for long periods or as operators of 'white goods', Nimbyism, cricket and PlayStations, to astronomy, David Beckham, 70's rock, the demise of Concorde, the burden of an Eton education and the shocking failure of Tom Clancy to make it on to the Booker shortlist, The World According to Clarkson is a hilarious snapshot of the life in the 21st century that will have readers wincing with embarrassed recognition and crying with laughter.
It's not about the cars!