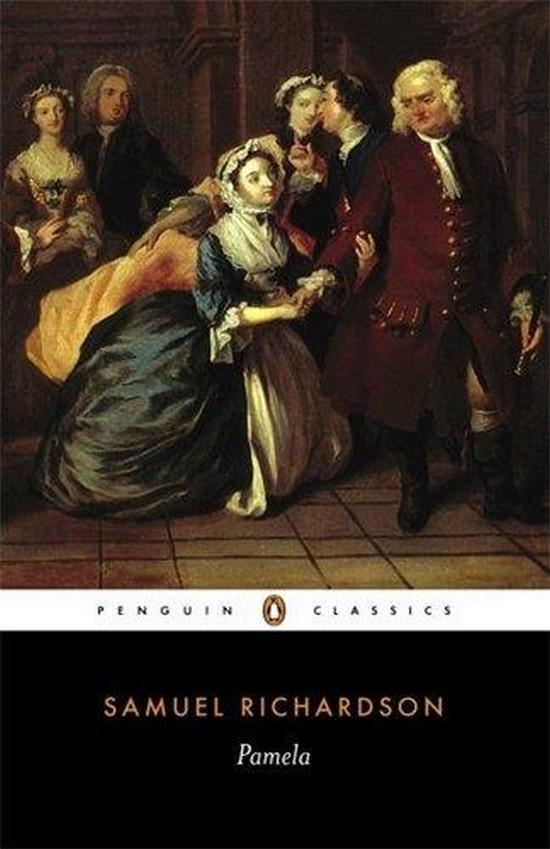 For over 700 years the international language of science was Arabic. In Pathfinders, Jim al-Khalili celebrates the forgotten, inspiring pioneers who helped shape our understanding of the world during the golden age of Arabic science, including Iraqi physicist Ibn al-Haytham, who practised the modern scientific method over half a century before Bacon; al-Khwarizmi, the greatest mathematician of the medieval world; and Abu Rayhan al-Biruni, a Persian polymath to rival Leonardo da Vinci.