Death of a Salesman (Penguin Classic) 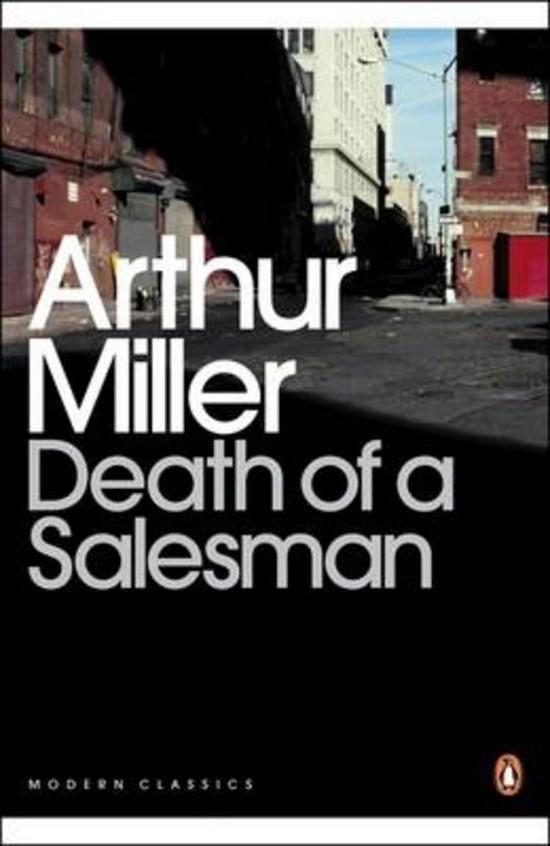 "In the spring of 1948, Arthur Miller retreated to a log cabin in Connecticut with the first two lines of a new play already fixed in his mind. He emerged six weeks later with the final script of ""Death of a Salesman"" - a painful examination of American life and consumerism. Opening on Broadway the following year, Miller's extraordinary masterpiece changed the course of modern theatre. In creating Willy Loman, his destructively insecure anti-hero, Miller himself defined his aim as being 'to set forth what happens when a man does not have a grip on the forces of life.'"