A Room of One's Own / Three Guineas (Penguin classic) 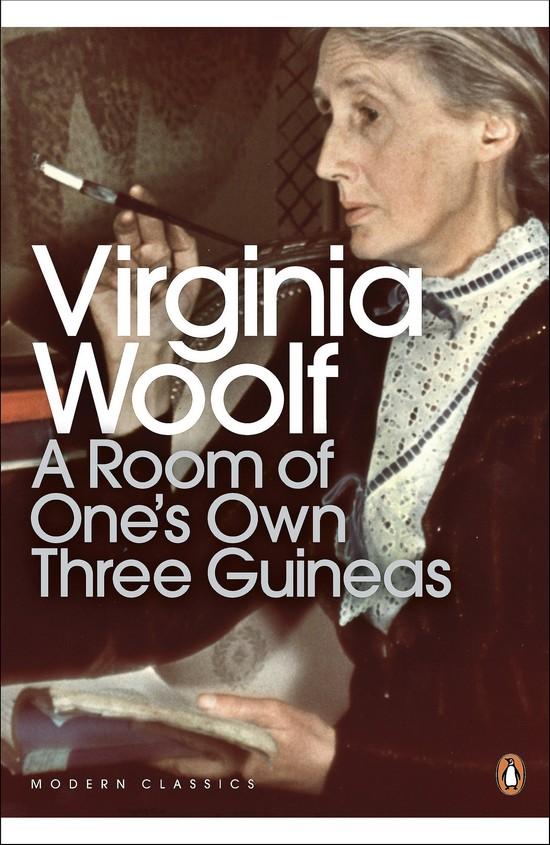 A Room of One's Own, based on a lecture given at Girton College Cambridge, is one of the great feminist polemics, ranging in its themes from Jane Austen and Charlotte Bronte to the silent fate of Shakespeare's gifted (imaginary) sister and the effects of poverty and sexual constraint on female creativity. Three Guineas was published almost a decade later and breaks new ground in its discussion of men, militarism and women's attitudes towards war. These two pieces reveal Virginia Woolf's fiery spirit and sophisticated wit and confirm her status as a highly inspirational essayist.