Coming Up for air 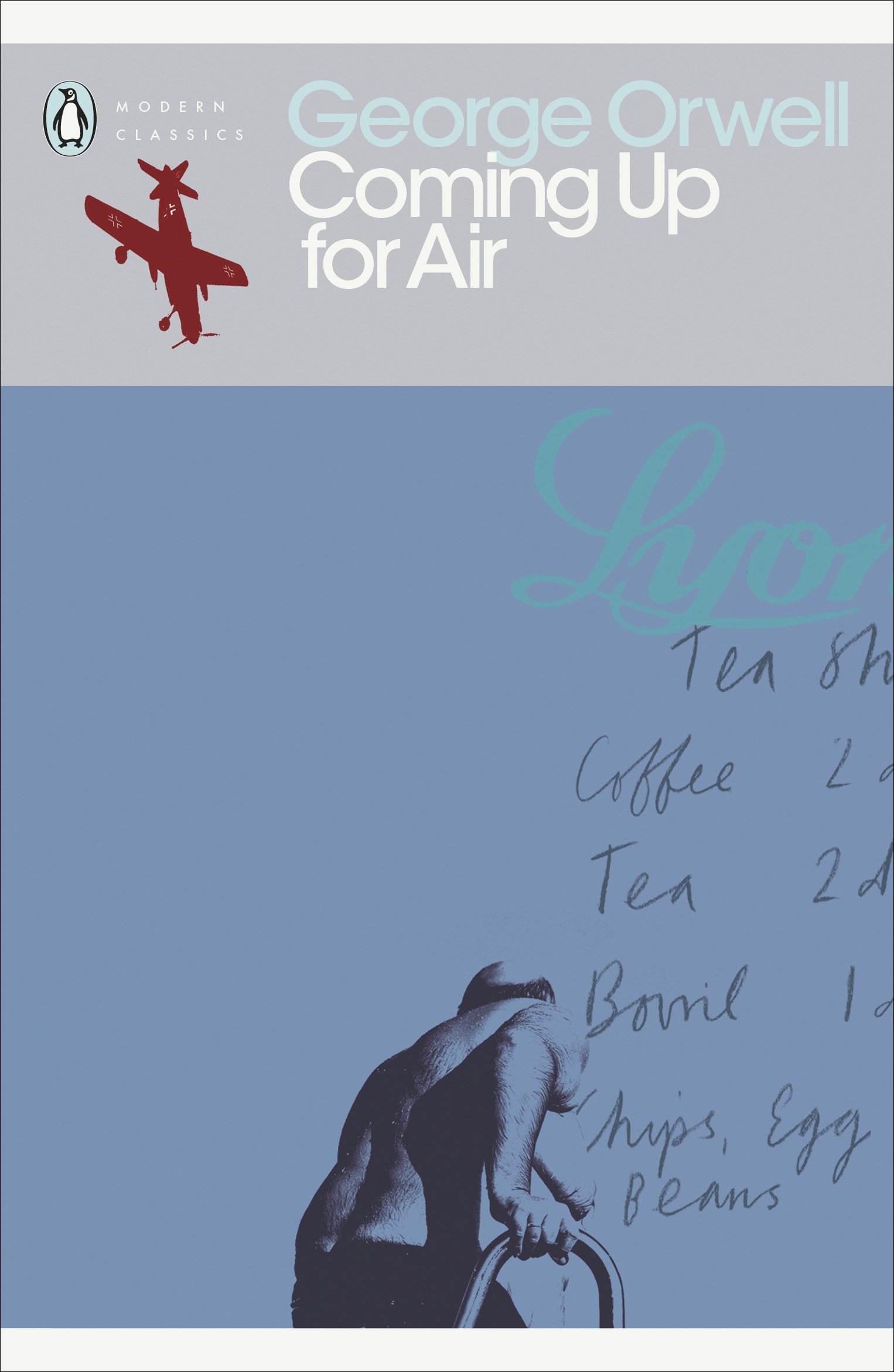 George Orwell's paean to the end of an idyllic era in British history, Coming Up for Air is a poignant account of one man's attempt to recapture childhood innocence as war looms on the horizon. George Bowling, forty-five, mortgaged, married with children, is an insurance salesman with an expanding waistline, a new set of false teeth - and a desperate desire to escape his dreary life. He fears modern times - since, in 1939, the Second World War is imminent - foreseeing food queues, soldiers, secret police and tyranny. So he decides to escape to the world of his childhood, to the village he remembers as a rural haven of peace and tranquillity. But his return journey to Lower Binfield may bring only a more complete disillusionment ... 'Very funny, as well as invigoratingly realistic ... Nineteen Eighty-Four is here in embryo. So is Animal Farm ... not many novels carry the seeds of two classics as well as being richly readable themselves' John Carey, Sunday Times