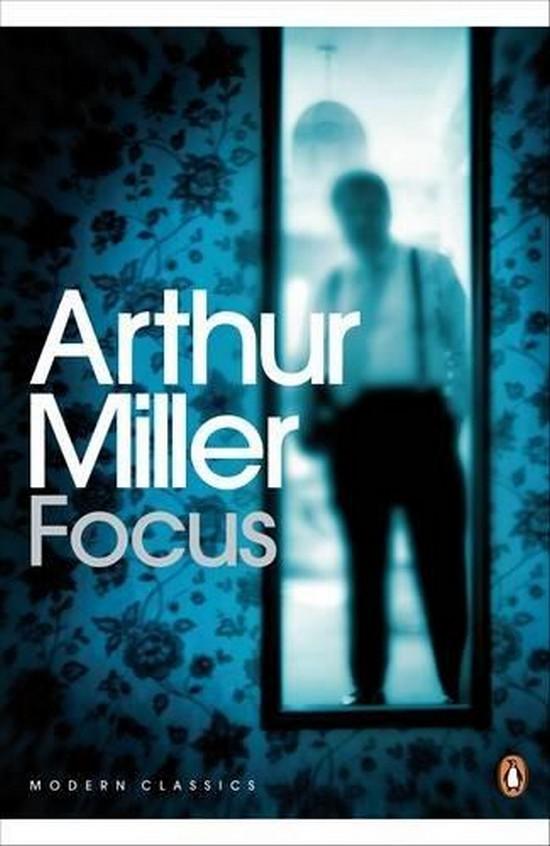 A reticent personnel manager living with his mother, Mr Newman shares the prejudices of his times and of his neighbours - and neither a Hispanic woman abused outside his window nor the persecution of the Jewish store owner he buys his paper from are any of his business. Until Newman begins wearing glasses, and others begin to mistake him for a Jew. Arthur Miller's chilling novel displays the same searing moral precision and emotional intensity of his plays, as the intensity of anti-Semitism in 1945 New York mounts, and the prejudices Newman shares begin to turn threateningly against him.