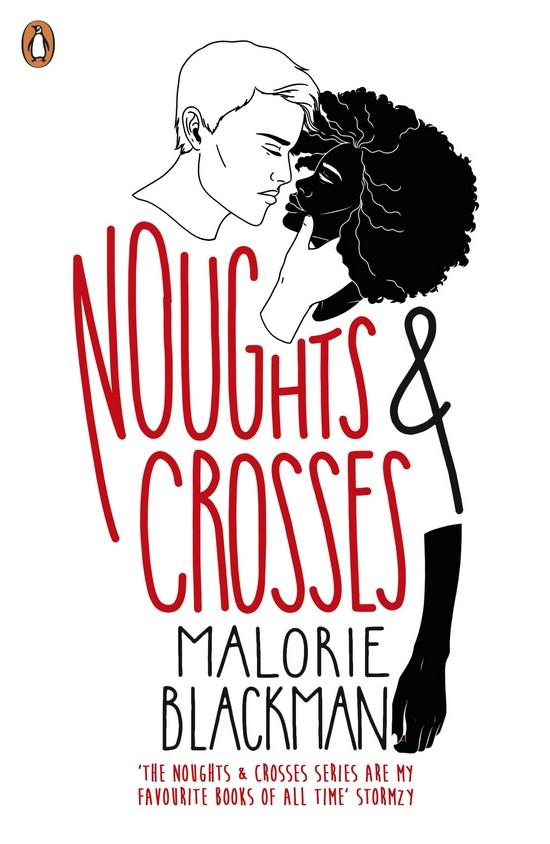 Now a major TV series on the BBC 'The Noughts & Crosses series are still my favourite books of all time and showed me just how amazing story-telling could be' STORMZY 'Malorie's Noughts & Crosses series is the first time I saw myself in a book . . . they were pacey, exciting, rich. What Malorie Blackman has always done so brilliantly is put the minority front and centre, both in society and politics.' CANDICE CARTY-WILLIAMS 'The most original book I've ever read' BENJAMIN ZEPHANIAH Malorie Blackman is absolutely amazing ... [Noughts & Crosses] really spoke to me, especially as a woman of dual heritage. ZAWE ASHTON _____ 'Stop it! You're all behaving like animals! Worse than animals - like blankers!' Sephy is a Cross: she lives a life of privilege and power. But she's lonely, and burns with injustice at the world she sees around her. Callum is a nought: he's considered to be less than nothing - a blanker, there to serve Crosses - but he dreams of a better life. They've been friends since they were children, and they both know that's as far as it can ever go. Noughts and Crosses are fated to be bitter enemies - love is out of the question. Then - in spite of a world that is fiercely against them - these star-crossed lovers choose each other. But this is love story that will lead both of them into terrible danger . . . and which will have shocking repercussions for generations to come. Voted as one of the UK's best-loved books, Malorie Blackman's Noughts & Crosses is a seminal piece of YA fiction; a true modern classic.