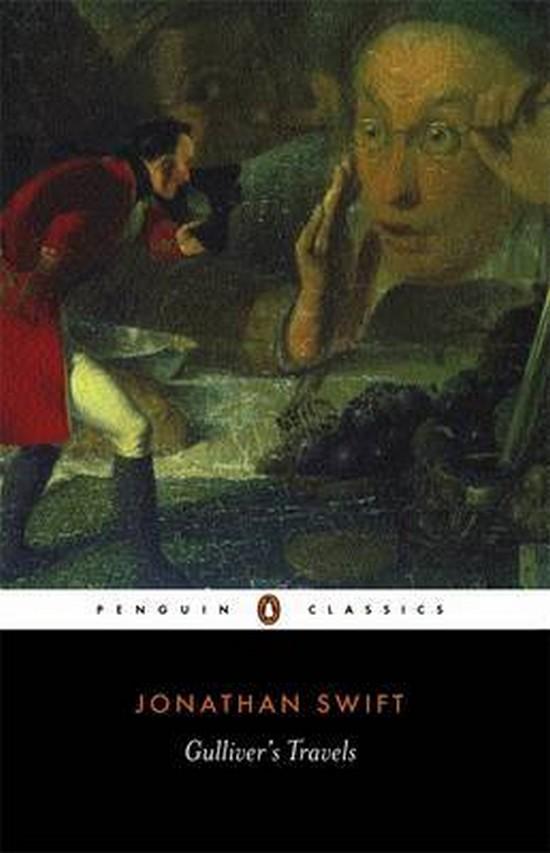 I felt something alive moving on my left Leg … when bending my Eyes downwards as much as I could, I perceived it to be a human Creature not six Inches high’
Shipwrecked and cast adrift, Lemuel Gulliver wakes to find himself on Lilliput, an island inhabited by little people, whose height makes their quarrels over fashion and fame seem ridiculous. His subsequent encounters – with the crude giants of Brobdingnag, the philosophical Houyhnhnms and brutish Yahoos – give Gulliver new, bitter insights into human behaviour. Swift’s savage satire views mankind in a distorted hall of mirrors as a diminished, magnified and finally bestial species, presenting us with an uncompromising reflection of ourselves.
This text, based on the first edition of 1726, reproduces all its original illustrations and includes an introduction by Robert Demaria, Jr., which discusses the ways Gullivers Travels has been interpreted since its first publication.