Dominoes 2: The Curse of Capistrano 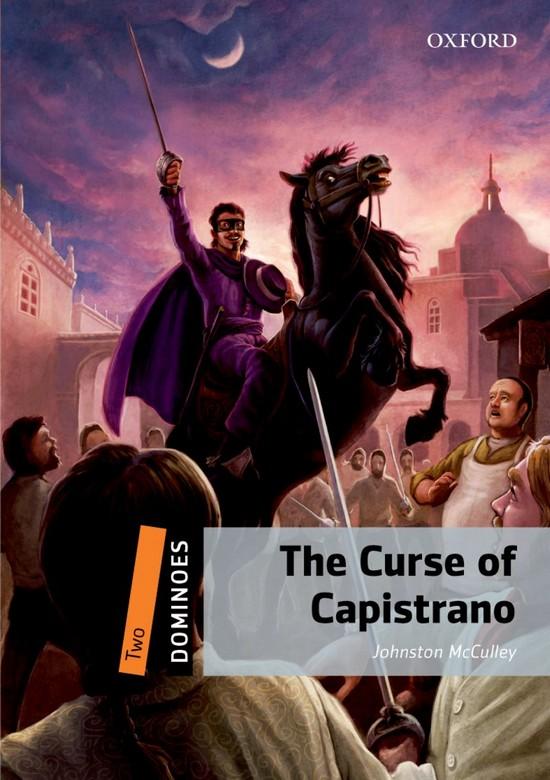 Senor Zorro is on the road again, they say,' the landlord began. 'Why do I always hear his name?' cried Sergeant Gonzales angrily. Zorro fights to help the poor and weak in California under the Spanish Governor's rule.
Sergeant Gonzales has promised to catch and kill him, so how does Zorro always escape? And how will Senorita Lolita - the only daughter of a fine but poor old family - choose between Zorro, the exciting outlaw, and Don Diego, the rich but boring young man who wants to marry her?