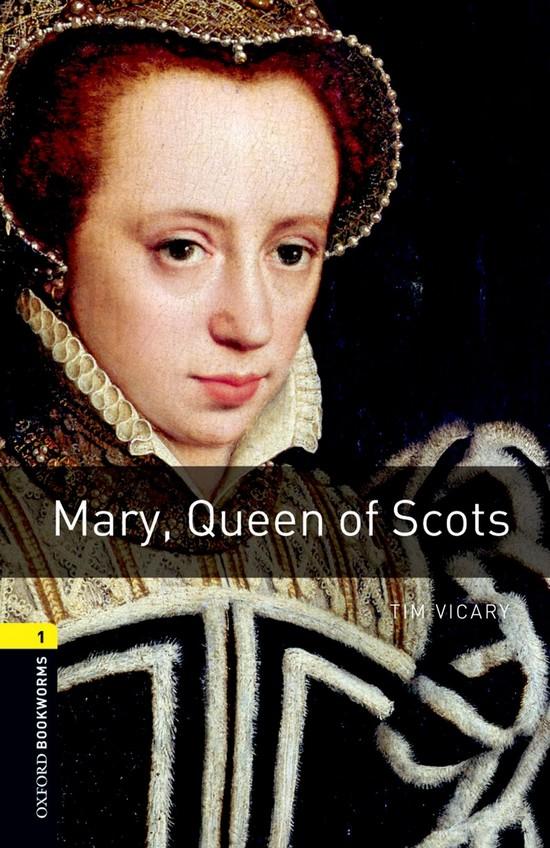 England and Scotland in the 1500s. Two famous queens - Mary, the Catholic Queen of Scots, and Elizabeth I, the Protestant Queen of England. It was an exciting and a dangerous time to be alive, and to be a queen.
Mary was Queen of Scotland when she was one week old. At sixteen, she was also Queen of France. She was tall and beautiful, with red-gold hair.
Many men loved her and died for her. But she also had many enemies - men who said: 'The death of Mary is the life of Elizabeth.'