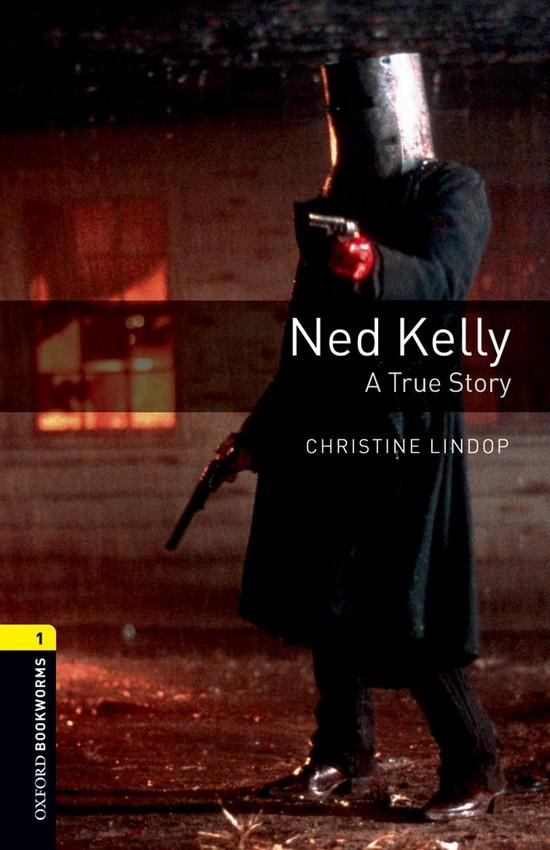 Some say Ned Kelly was a bad man. Some say he was a good man but the law was bad. This is the true story of Australia's most famous outlaw.