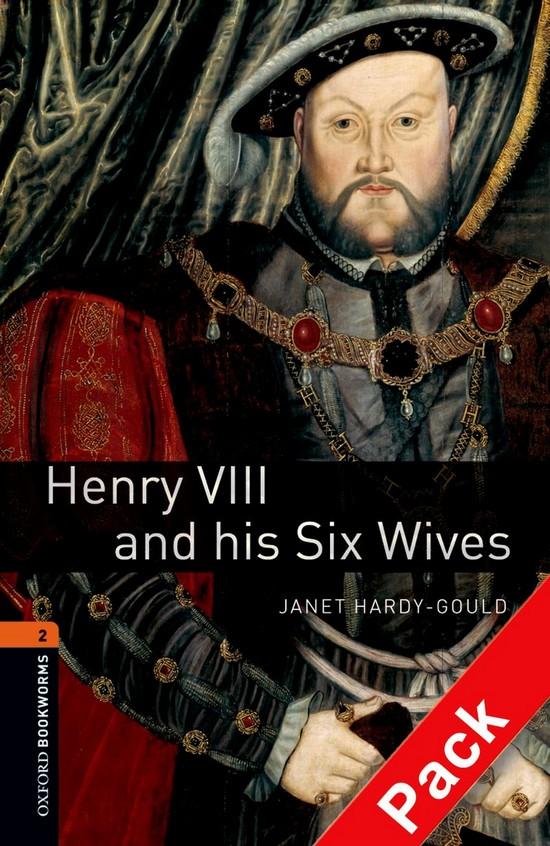 Classics, modern fiction, non-fiction and more. Written for secondary and adult students the Oxford Bookworms Library has seven reading levels from A1-C1 of the CEFR.

There were six of them - three Katherines, two Annes, and a Jane. One of them was the King's wife for twenty-four years, another for only a year and a half. One died, two were divorced, and two were beheaded. It was a dangerous, uncertain life. After the King's death in 1547, his sixth wife finds a box of old letters - one from each of the first five wives. They are sad, angry, frightened letters. They tell the story of what it was like to be the wife of Henry VIII of England.