Oxford Bookworms Library 2: The Murders in the Rue Morgue 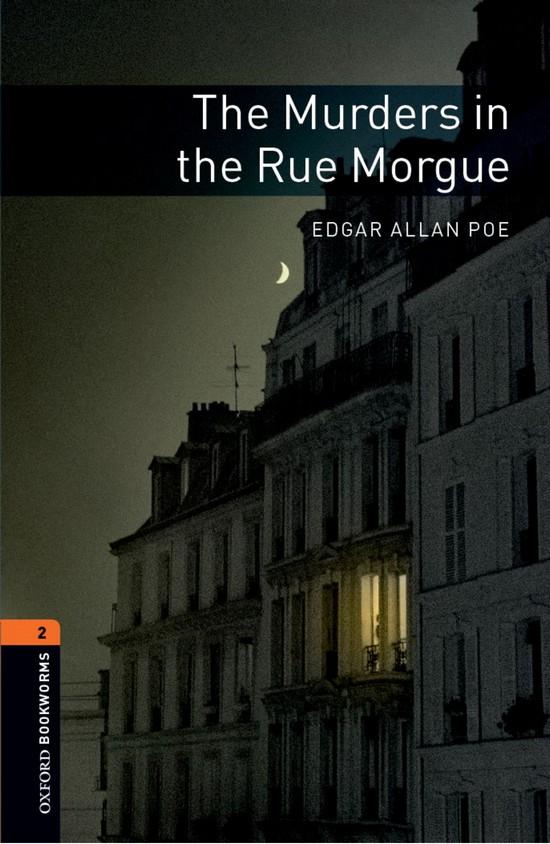 So how did the murderer escape? And whose were the two angry voices heard by the neighbours as they ran up the stairs? Nobody in Paris could find any answers to this mystery. Except Auguste Dupin, who could see further and think more clearly than other people. The answers to the mystery were all there, but only a clever man could see them.