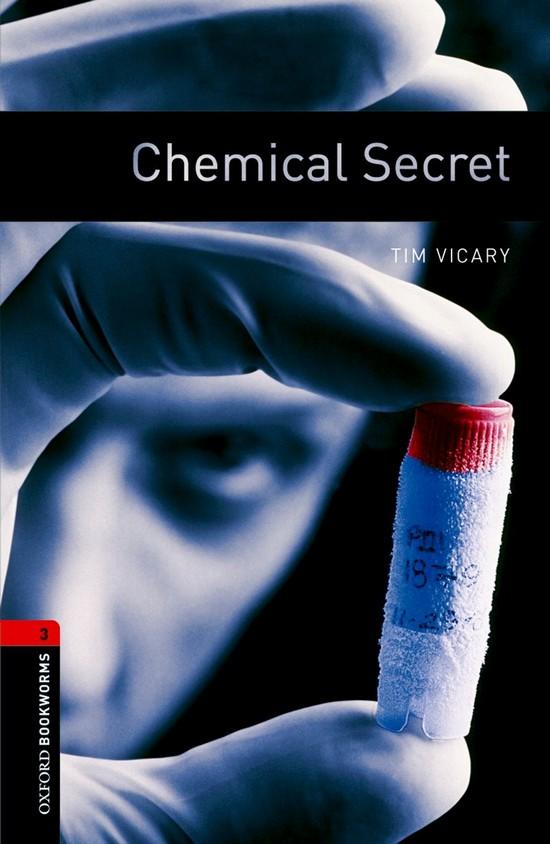 The job was too good. There had to be a problem - and there was. John Duncan was an honest man, but he needed money.

He had children to look after. He was ready to do anything, and his bosses knew it. They gave him the job because he couldn't say no; he couldn't afford to be honest.

And the job was like a poison inside him. It changed him and blinded him, so that he couldn't see the real poison - until it was too late.