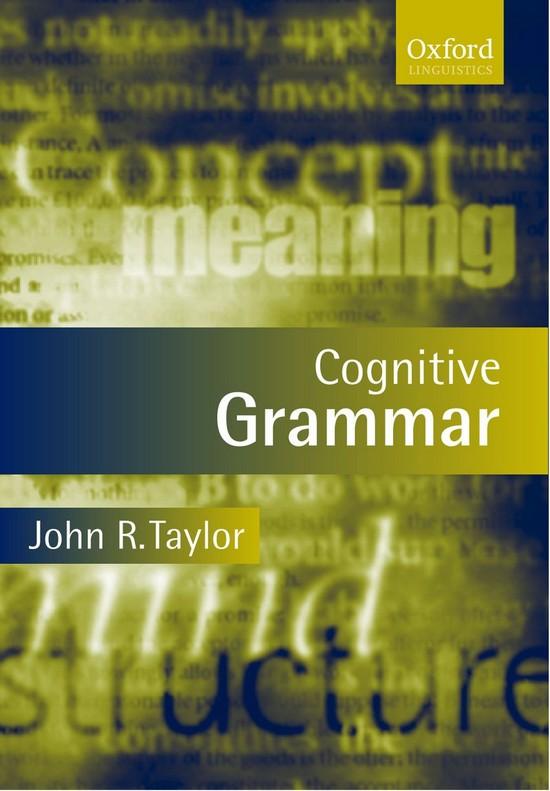 Cognitive Grammar' is a theory of language which has been developing since the late 1970's. Underlying the theory is the assumption that language is inherently symbolic in nature and that a language provides its speakers with a set of resources for relating phonological structures with semantic structures. John R.
Taylor introduces the theory of Cognitive Grammar, placing it in the context of current theoretical debates about the nature of linguistic knowledge, and relating it to more general trends in 'cognitive' linguistics. The central concepts of the theory are explained in clear, non-technical language, and are applied to in-depth discussions of a range of topics in semantics, syntax, morphology, and phonology. Suggestions for further applications of the theory are contained in the numerous study questions which accompany each of the main chapters.