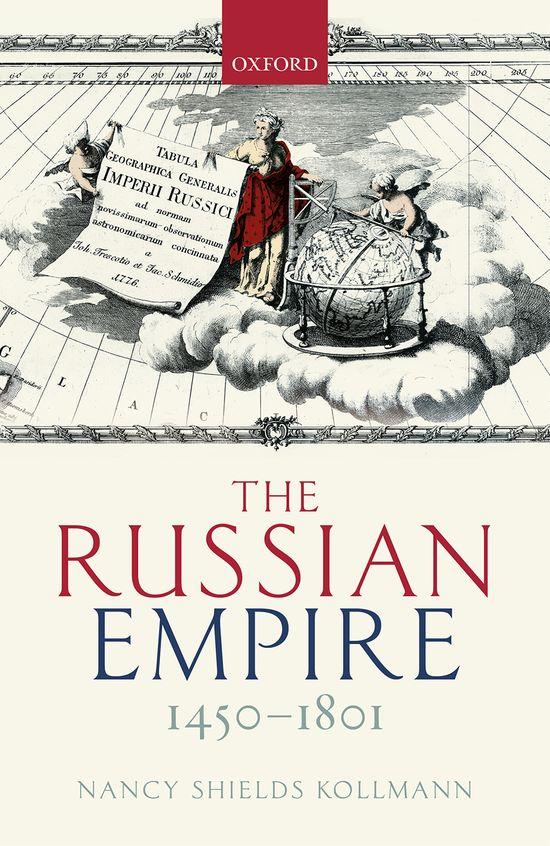 Modern Russian identity and historical experience has been largely shaped by Russia's imperial past: an empire that was founded in the early modern era and endures in large part today. The Russian Empire 1450-1801 surveys how the areas that made up the empire were conquered and how they were governed. It considers the Russian empire a 'Eurasian empire', characterized by a 'politics of difference': the rulers and their elites at the center defined the state's needs minimally - with control over defense, criminal law, taxation, and mobilization of resources - and otherwise tolerated local religions, languages, cultures, elites, and institutions. The center related to communities and religions vertically, according each a modicum of rights and autonomies, but didn't allow horizontal connections across nobilities, townsmen, or other groups potentially with common interests to coalesce. Thus, the Russian empire was multi-ethnic and multi-religious; Nancy Kollmann gives detailed attention to the major ethnic and religious groups, and surveys the government's strategies of governance - centralized bureaucracy, military reform, and a changed judicial system. The volume pays particular attention to the dissemination of a supranational ideology of political legitimacy in a variety of media - written sources and primarily public ritual, painting, and particularly architecture. Beginning with foundational features, such as geography, climate, demography, and geopolitical situation, The Russian Empire 1450-1801 explores the empire's primarily agrarian economy, serfdom, towns and trade, as well as the many religious groups - primarily Orthodoxy, Islam, and Buddhism. It tracks the emergence of an 'Imperial nobility' and a national self-consciousness that was, by the end of the eighteenth century, distinctly imperial, embracing the diversity of the empire's many peoples and cultures.