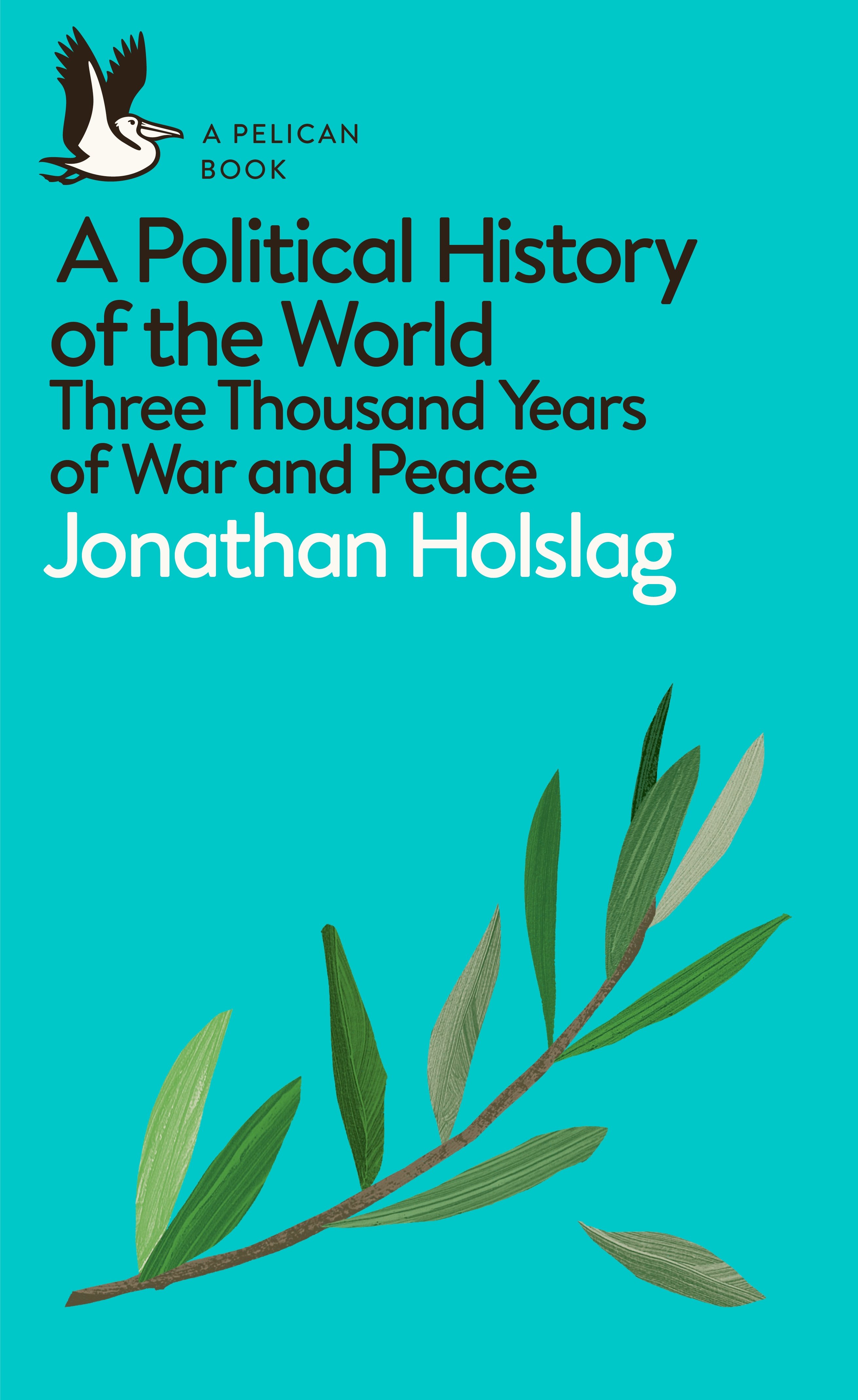 In three thousand years of history, China has spent at least eleven centuries at war. The Roman Empire was in conflict during at least 50 per cent of its lifetime. Since 1776, the United States has spent over one hundred years at war. The dream of peace has been universal in the history of humanity. So why have we so rarely been able to achieve it? In A Political History of the World, Jonathan Holslag has produced a sweeping history of the world, from the Iron Age to the present, that investigates the causes of conflict between empires, nations and peoples and the attempts at diplomacy and cosmopolitanism. A birds-eye view of three thousand years of history, the book illuminates the forces shaping world politics from Ancient Egypt to the Han Dynasty, the Pax Romana to the rise of Islam, the Peace of Westphalia to the creation of the United Nations. This truly global approach enables Holslag to search for patterns across different eras and regions, and explore larger questions about war, diplomacy, and power. Has trade fostered peace? What are the limits of diplomacy? How does environmental change affect stability? Is war a universal sin of power? At a time when the threat of nuclear war looms again, this is a much-needed history intended for students of international politics, and anyone looking for a background on current events.