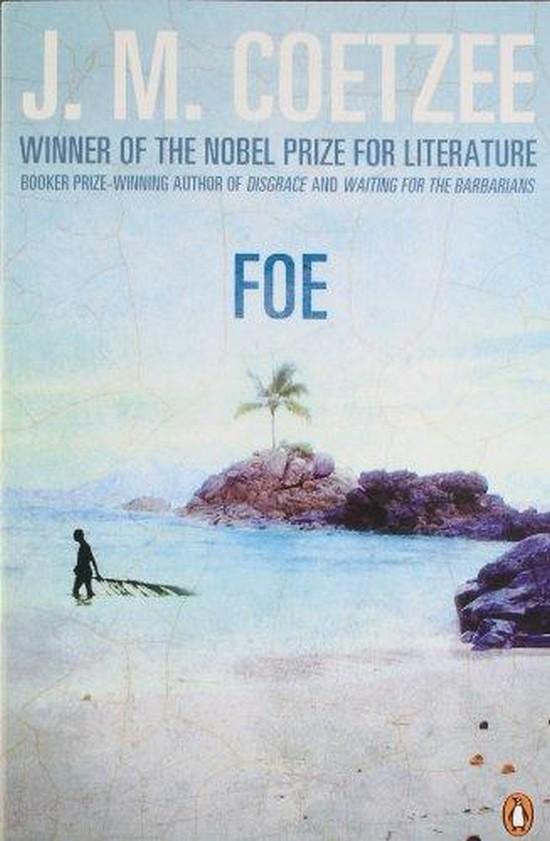 In the early eighteenth century, a woman finds herself set adrift from a mutinous ship and cast ashore on a remote desert island. There she finds shelter with its only other inhabitants: a man named Cruso and his tongueless slave Friday. In time, she builds a life for herself as Cruso's companion and, eventually, his lover. At last, they are rescued by a passing ship, but only she and Friday survive the journey back to London.
Determined to have her story told, she pursues the eminent man of letters Daniel Foe in the hope that he will truthfully relate her memories to the world. But with Cruso dead, Friday incapable of speech and Foe himself intent on reshaping her narrative, Barton struggles to maintain her grip on the past, only to fall victim to the seduction and tyranny of storytelling itself.
Treacherous, elegant and unexpectedly moving, Foe remains one of the most exquisitely composed of this pre-eminent author's works.