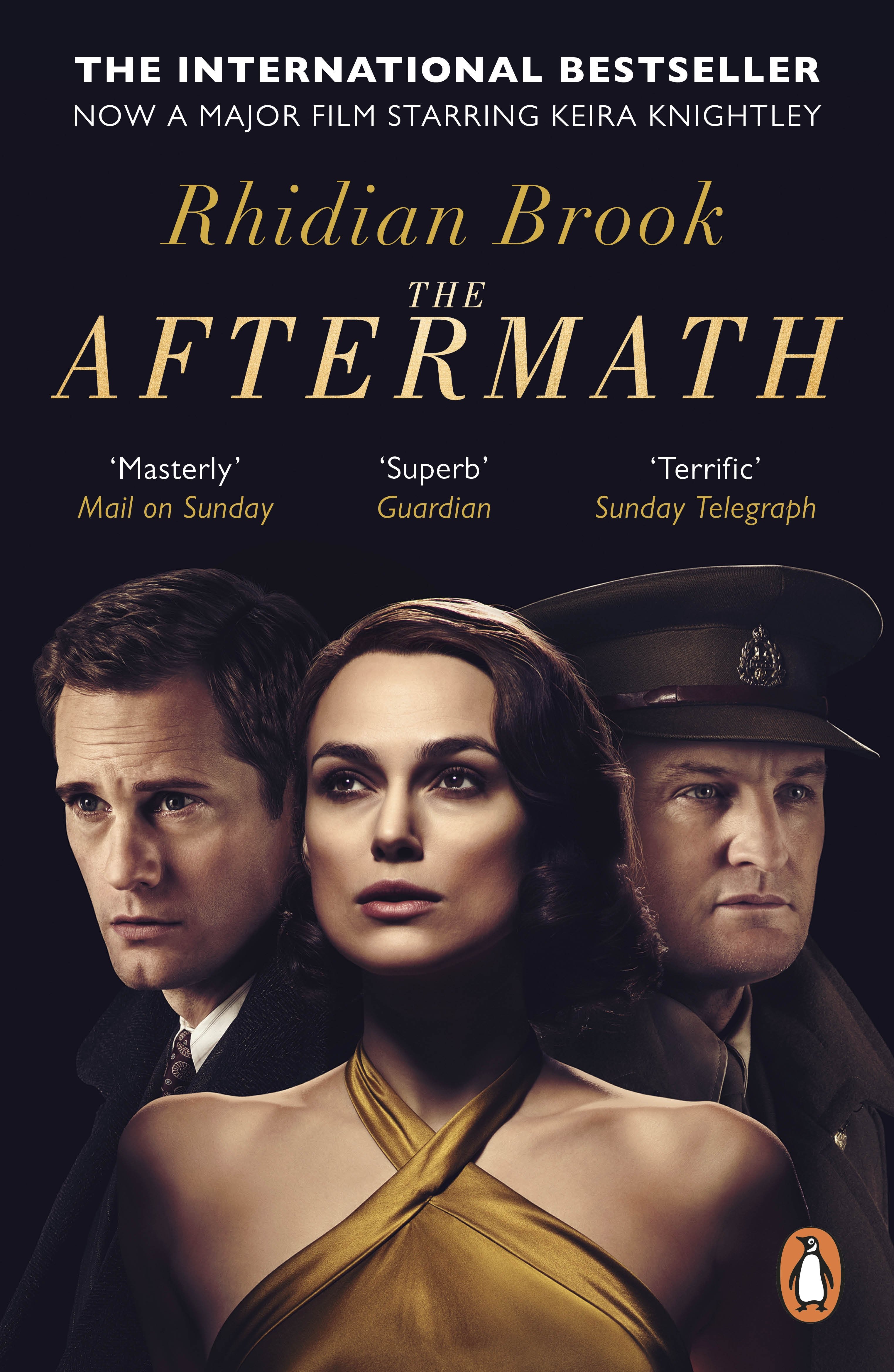 In the bitter winter of 1946, Rachael Morgan arrives in the ruins of Hamburg. Here she is reunited with her husband Lewis, a British colonel charged with rebuilding the shattered city. As they set off for their new home Rachael is stunned to discover that Lewis has made an extraordinary decision: they will be sharing the grand house with its previous owners, a German widower and his troubled daughter. In this charged atmosphere, enmity and grief give way to passion and betrayal.