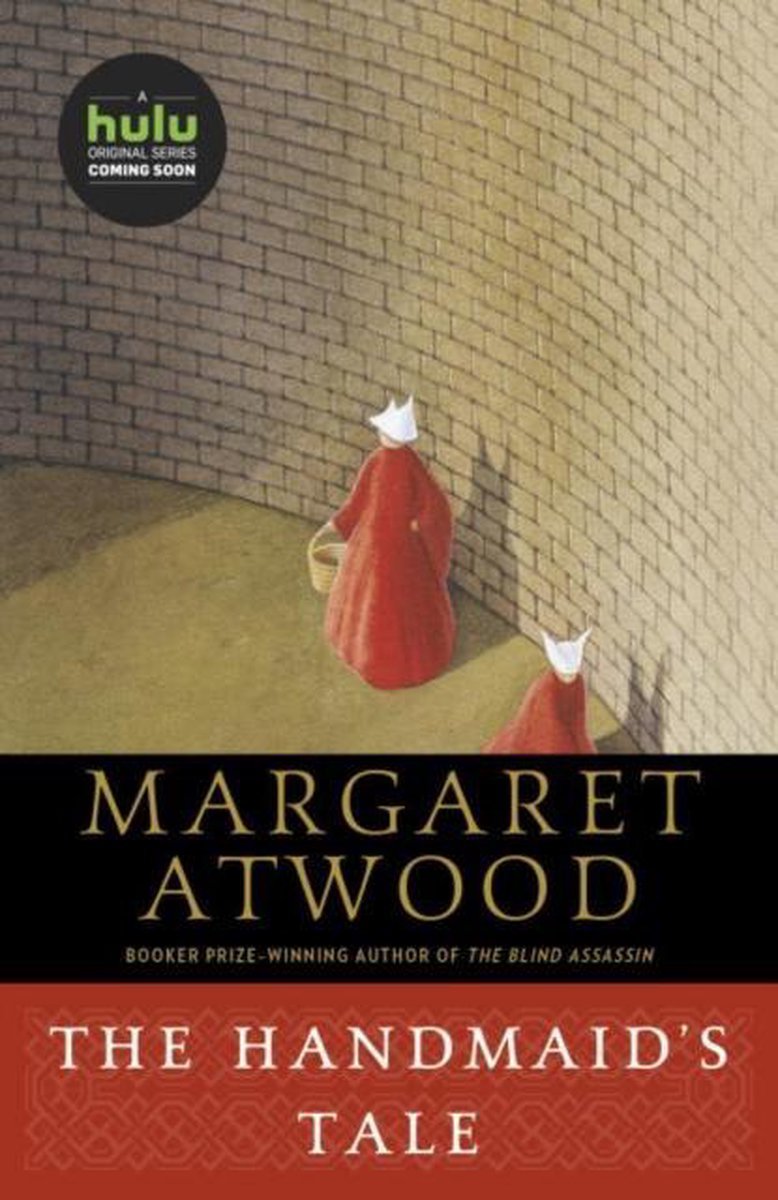 A chilling look at the near future presents the story of Offred, a Handmaid in the Republic of Gilead, once the United States, an oppressive world where women are no longer allowed to read and are valued only as long as they are viable for reproduction. Reissue. 1 New York Times bestseller • Includes a new introduction by Margaret Atwood. An instant classic and eerily prescient cultural phenomenon, from the patron saint of feminist dystopian fiction (New York Times). Now an award-winning Hulu series starring Elizabeth Moss. Look for the Testaments, the sequel to the Handmaids Tale, coming September 2019. In Margaret Atwoods dystopian future, environmental disasters and declining birthrates have led to a Second American Civil War. the result is the rise of the Republic of Gilead, a totalitarian regime that enforces rigid social roles and enslaves the few remaining fertile women. Offred is one of these, a Handmaid bound to produce children for one of Gileads commanders. Deprived of her husband, her child, her freedom, and even her own name, Offred clings to her memories and her will to survive. At once a scathing satire, an ominous warning, and a tour de force of narrative suspense, the Handmaids Tale is a modern classic.