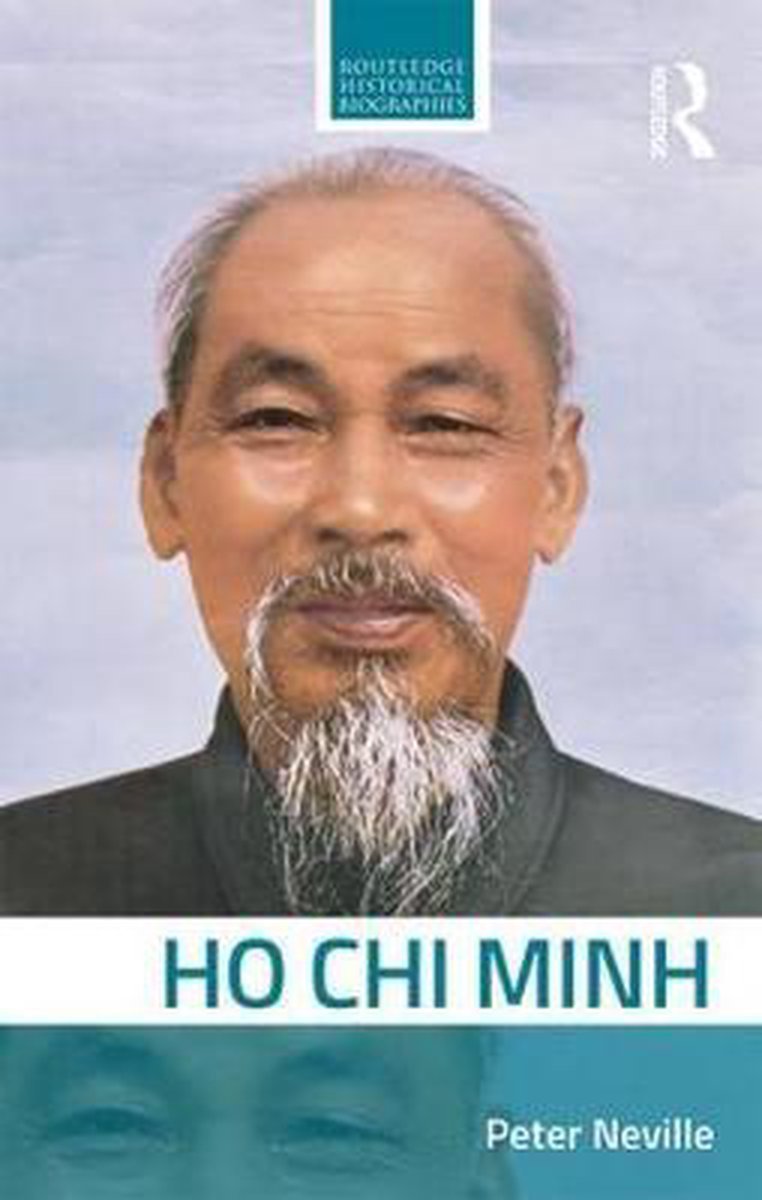 Ho Chi Minh explores the life of this globally important twentieth-century figure and offers new insights into his lengthy career, including his often-forgotten involvement with British intermediaries in 1945-46 and with the United States in 1944-45. Ho was the father of his nation, a major protagonist in the Cold War and anti-colonial struggle, and the promoter of a distinctive Vietnamese form of communism. This biography charts his life from his early years and education in Europe to his establishment of the revolutionary pro-communist movement, the Viet Minh, and his subsequent rise to power. Placing important emphasis on his role as a military organizer while stressing his preference for diplomatic solutions, this book contains detailed analysis of the complex talks with France and failure to prevent the Franco-Viet Minh war in 1946. It also follows Ho's complex relationships with America, China, France, and Russia, and explores the Vietnam War and his legacy. In addition to providing extensive coverage of the 1954 Geneva Conference, the rivalry between Ho and First Secretary Le Duan, and the 1968 Tet Offensive, Ho Chi Minh is also the first English-language biography of Ho to pay close attention to his attitude to women and their role within the communist party. It is the perfect introduction for students of Vietnamese history and twentieth-century history more broadly.