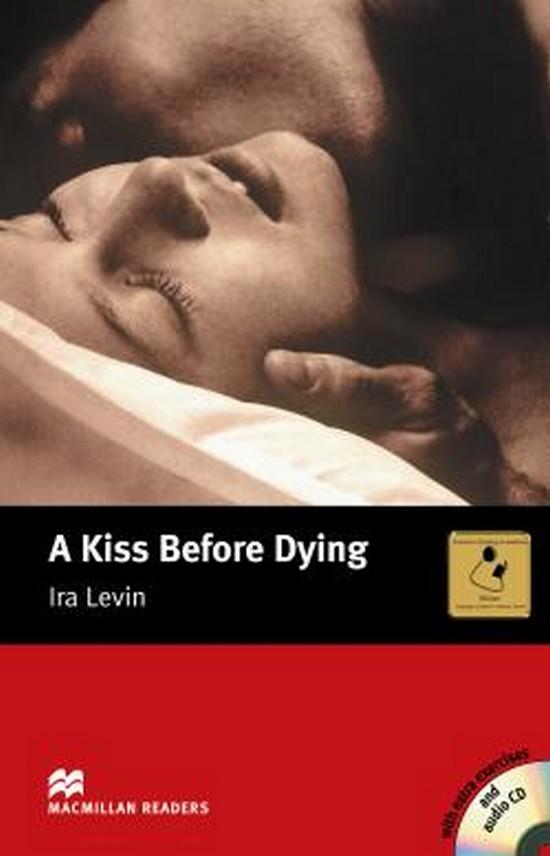 A powerful, hard-hitting adult story of murder and suspense by one of America's foremost novelists, which since its publication in 1954, has been made into several very successful feature films.A young man, finding out that his girlfriend is pregnant, cold-bloodedly adjusts his plans for marrying into a hugely wealthy and influential industrialist family. Throughout his life he has used his intelligence, good manners, charm, striking good looks, and as a last resort, his ruthless and violent strength, to achieve what he wants, and he refuses to be thwarted now.