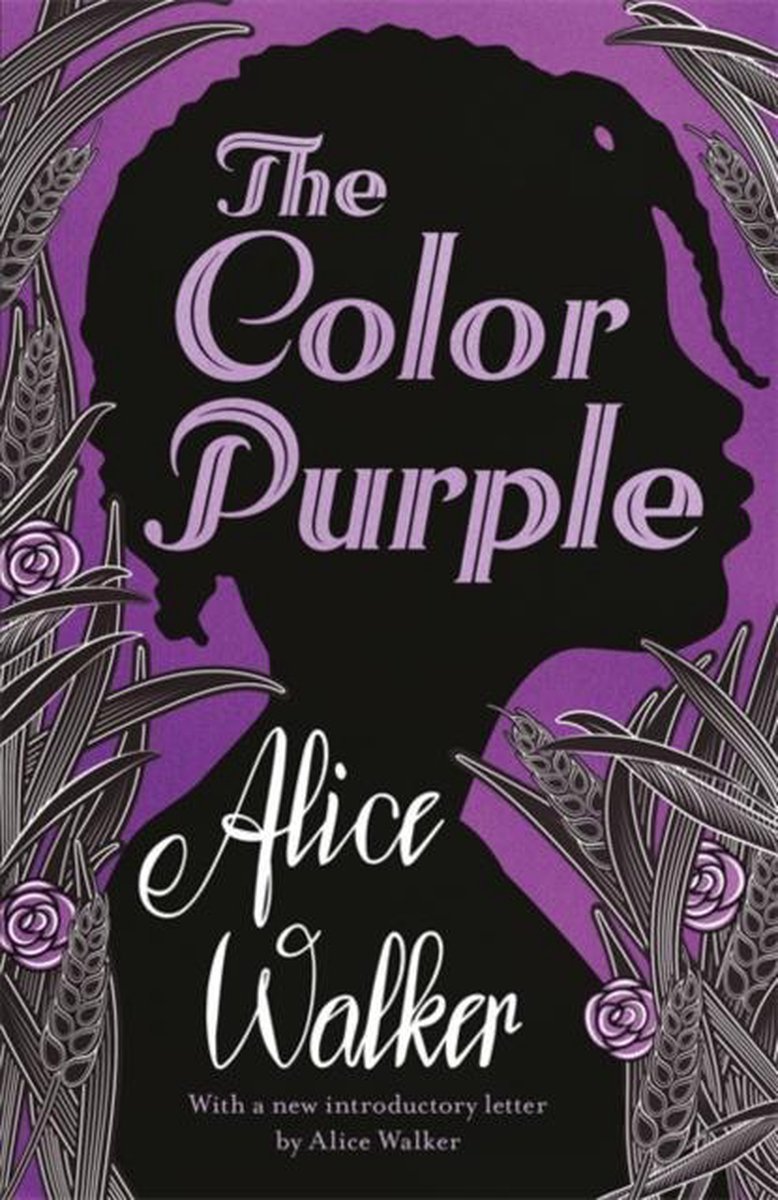 A powerful cultural touchstone of modern American literature, The Color Purple depicts the lives of African American women in early twentieth-century rural Georgia.Sisters Celie and Nettie share the pain and struggle of growing up as African American women in early twentieth-century rural Georgia. Forced into an abusive marriage, at least Celie can offer Nettie refuge from their violent father in her new home - until Nettie catches the attention of Celie's husband and is forced to leave and forge her own journey.Through a series of letters spanning twenty years - first from Celie to God, then between the two sisters - they manage to sustain their hope in each other across time, distance and silence, in a triumph of resilience, bravery and ultimately, love.Beloved by generations of readers, The Color Purple broke the silence around domestic and sexual abuse, narrating the lives of women through their pain and struggle, companionship and growth, resilience and bravery.