The Bookseller Of Kabul 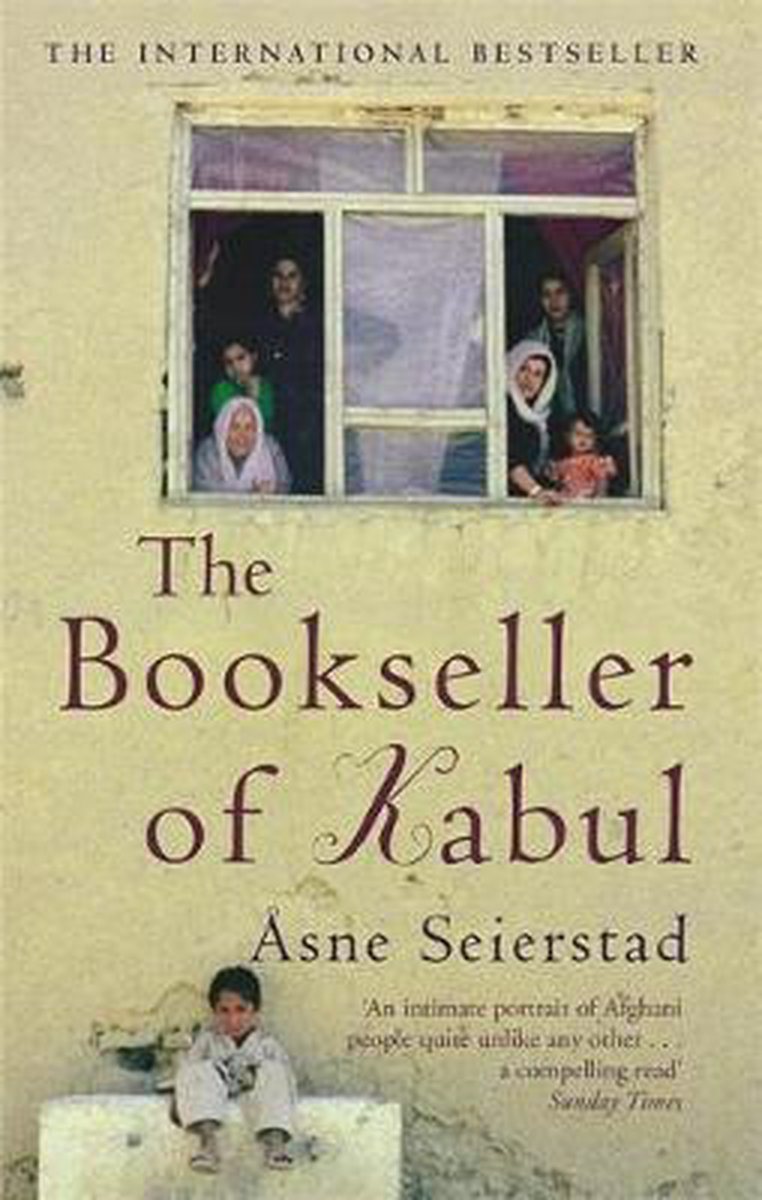 For more than twenty years Sultan Khan, a bookseller in Kabul, defied the authorities - be they communist or Taliban - to supply books to the people of Kabul. He was arrested, interrogated and imprisoned by the communists and watched illiterate Taliban soldiers burn piles of his books in the street. He even resorted to hiding most of his stock in attics all over Kabul. But while Khan is passionate in his love of books and hatred of censorship, he is also a committed Muslim with strict views on family life. Two weeks after September 11th, award-winning journalist Asne Seierstad went to Afghanistan to report on the conflict there and the year after she lived with an Afghan family for several months. As an outsider, Asne Seierstad is able to move between the private world of the women - including Khan's two wives - and the more public lives of the men. And so we learn of proposals and marriages, suppression and abuse of power, crime and punishment. The result is a gripping and moving portrait of a family, and a clear-eyed assessment of a country struggling to free itself from history. 'An intimate portrait of Afghani people quite unlike any other ... a compelling read' CHRISTINA LAMB, SUNDAY TIMES