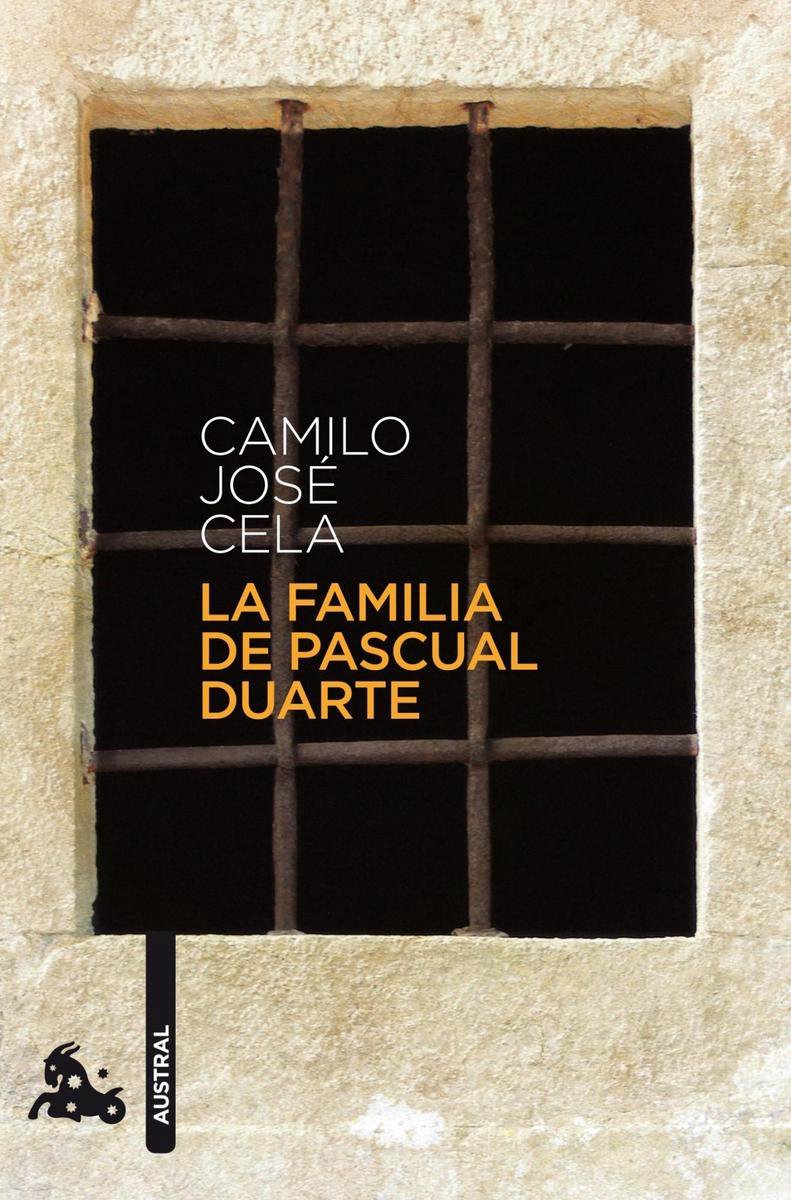 The narrator-protagonist Pascual Duarte, while awaiting execution in the condemned cell, tells the story of his family life and his homicidal past, culminating in matricide. He claims, amongst other things, that Fate is controlling his life and whatever he does it will never change. The book could be said to explore a Spanish version of Existentialism (known as tremendismo). Like Albert Camus' L'étranger Pascual is seen by society as an outsider, unable or unwilling to follow its norms. His autobiographical tale shows some of the tremendously harsh peasant reality of rural Spain up to the beginning of the Franco regime.