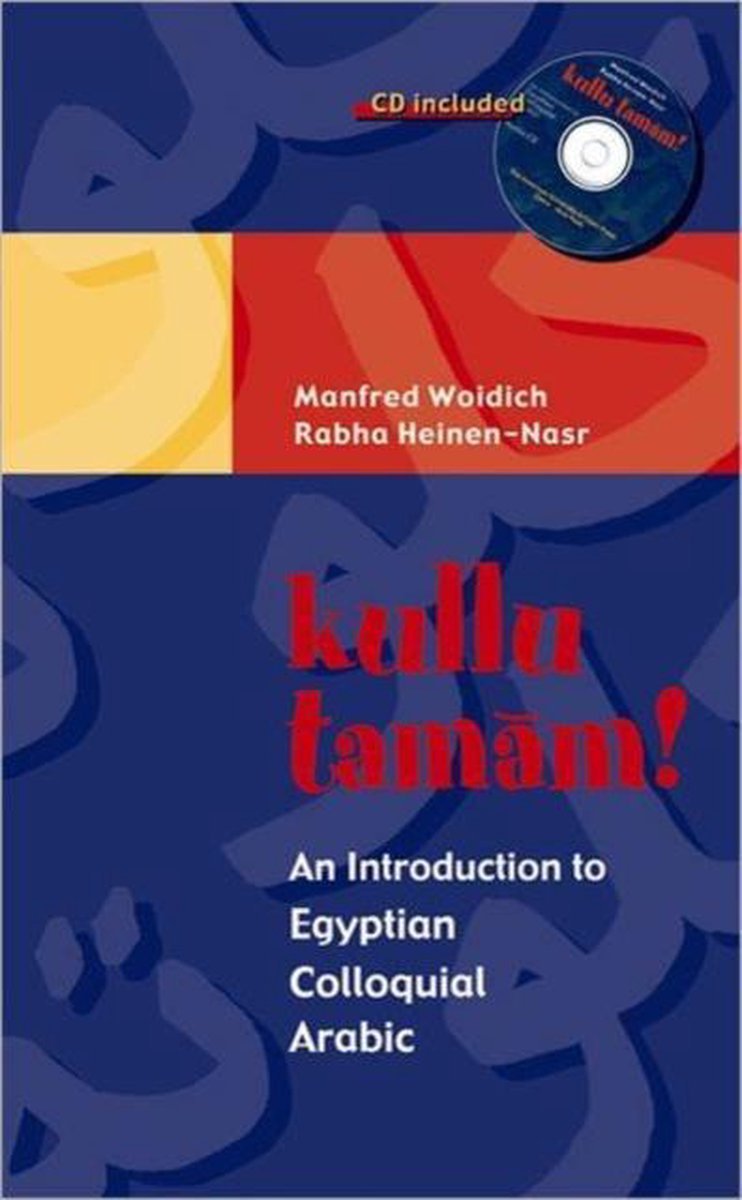 There are basically two types of Arabic: the local vernaculars-which are used in everyday life-and Modern Standard Arabic, which is restricted to writing and to speaking in formal settings. Anyone wanting to have a good command of the Arabic language must learn both varieties. kullu tamam! takes account of this diversity in two ways: it introduces the student to the language by means of Egyptian Colloquial Arabic, and provides a basis for those who want to go on to learn Modern Standard Arabic. This is done by using the grammatical terminology common to both varieties of Arabic, by offering many vocabulary items current in both the vernacular and the standard variety, and-in the later lessons-by introducing the Arabic script. kullu tamam! uses a cognitively oriented approach, presents Arabic mainly in transcription, gives grammatical rules, and presents a wide range of pattern drills and translation exercises (with key), as well as vocabulary lists for both Arabic-English and English-Arabic. Illustrative texts are either short dialogues, as may be encountered in daily life in Egypt, or descriptive passages dealing with more abstract topics and using a vocabulary typical of Arabic newspapers. The accompanying audio CD carries recordings of the texts, made by Egyptian native speakers.For over ten years now, the Dutch edition of kullu tamam! has been used successfully as a textbook in first-year Arabic courses at university level in the Netherlands. Now students in the English-speaking world can benefit from its clear, fresh approach. kullu tamam! is also suitable for self-study purposes.