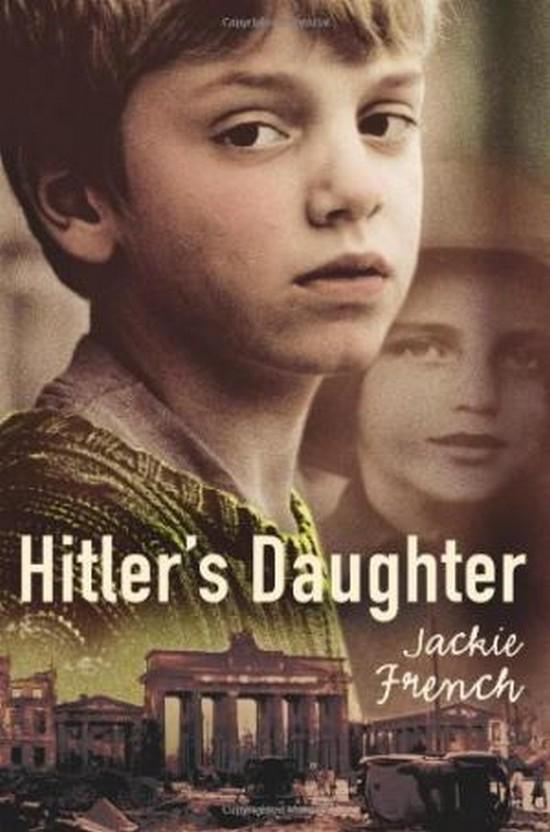 Did Hitler's daughter, Heidi, really exist? - What if she did?

Do things that happened a long time ago still matter?