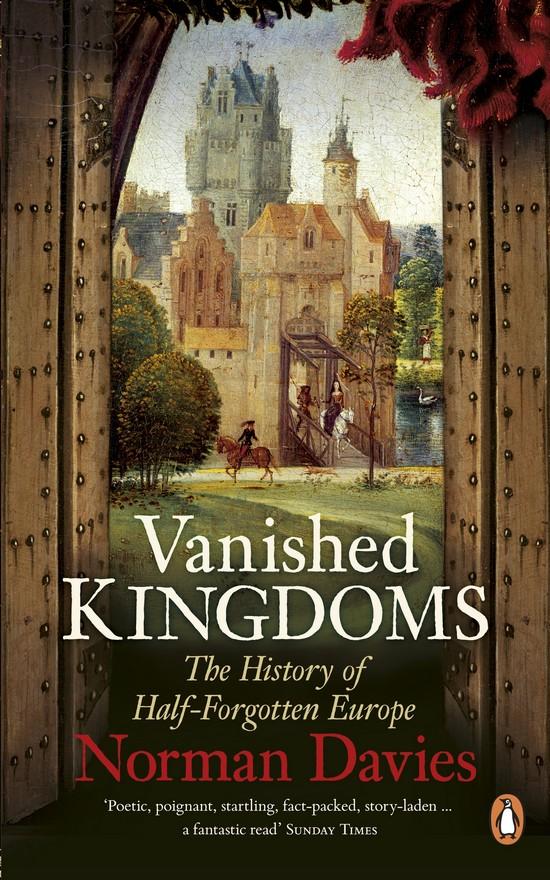 We habitually think of the European past as the history of countries which exist today but Europe's history is littered with kingdoms, duchies, empires and republics which have now disappeared but which were once fixtures on the map of their age - 'the Empire of Aragon' which once dominated the western Mediterranean; the Grand Duchy of Lithuania, for a time the largest country in Europe; the successive kingdoms (and one duchy) of Burgundy, much of whose history is now half-remembered - or half-forgotten - at best.
How many British people know that Glasgow was founded by the Welsh in a period when neither England nor Scotland existed? How many of us will remember the former Soviet Union in a few generations' time? Will our own United Kingdom become a distant memory too? As in his earlier celebrated books Europe: a History and The Isles, Norman Davies aims to subvert our established view of what seems familiar, and urges us to look and think again.