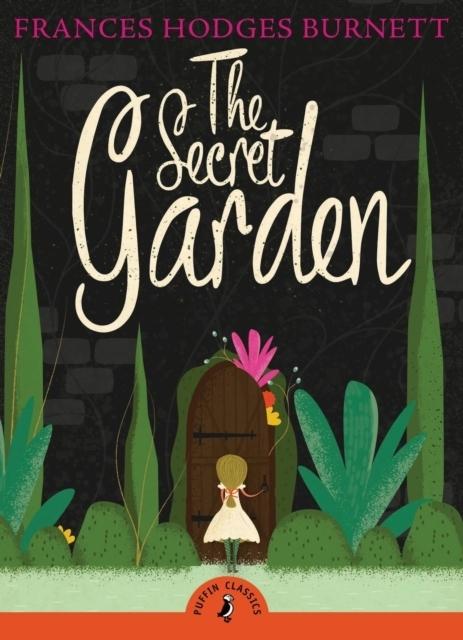 The Secret Garden by Frances Hodgson Burnett is a magical novel for adults and children alike 'I've stolen a garden,' she said very fast. 'It isn't mine. It isn't anybody's. Nobody wants it, nobody cares for it, nobody ever goes into it. Perhaps everything is dead in it already; I don't know.' After losing her parents, young Mary Lennox is sent from India to live in her uncle's gloomy mansion on the wild English moors. She is lonely and has no one to play with, but one day she learns of a secret garden somewhere in the grounds that no one is allowed to enter. Then Mary uncovers an old key in a flowerbed - and a gust of magic leads her to the hidden door. Slowly she turns the key and enters a world she could never have imagined.With an introduction by Sophie Dahl.A behind-the-scenes jounrey, including an author profile, a guide to who's who, activities and more...Frances Hodgson Burnett (1849-1924) was born in Manchester. She had a very poor upbringing and used to escape from the horror of her surroundings by writing stories. In 1865 her family emigrated to the USA where she married and became the successful author of many children's books including Little Lord Fauntleroy and A Little Princess. The Puffin Classics relaunch includes: A Little Princess Alice's Adventures in Wonderland Alice's Adventures Through the Looking Glass Anne of Green Gables Black Beauty Hans Andersen's Fairy Tales Heidi Journey to the Centre of the Earth Little Women Peter Pan Tales of the Greek Heroes The Adventures of Huckleberry Finn The Adventures of King Arthur The Adventures of Tom Sawyer The Call of the Wild The Jungle Book The Odyssey The Secret Garden The Wind in the Willows The Wizard of Oz Treasure Island