The Lost Honour of Katharina Blum 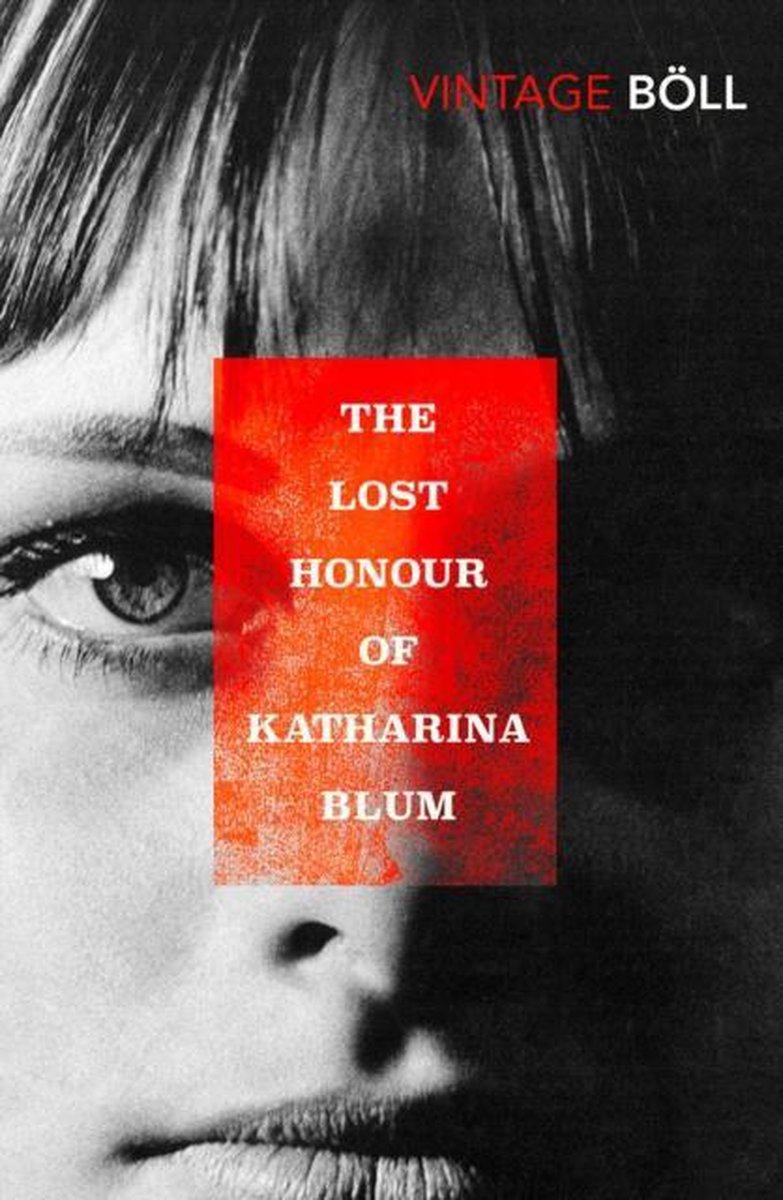 Katharina Blum is pretty, bright, hard-working and at the centre of a big city scandal when she falls in love with a young radical on the run from the police. Portrayed by the city's leading newspaper as a whore, a communist and an atheist, she becomes the target of anonymous phone calls and sexual threats. Blum's life is systematically undone by the distortions of a corrupt press, concerned only with presenting the most salacious story. This is a chilling and unforgettable novel from a Nobel Prize-winning writer.