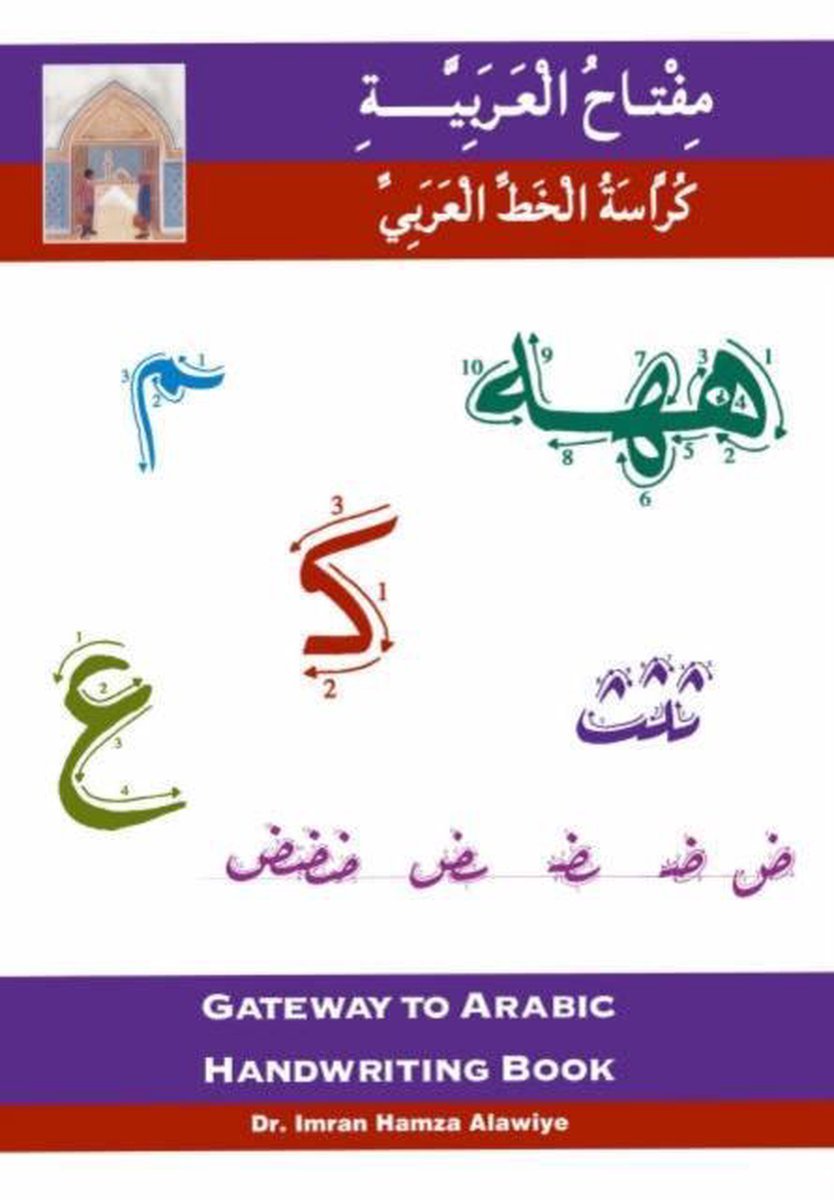 Although a number of handwriting styles are used in the Middle East, the style taught in this book, namely ruq'ah, is the most widespread and the easiest to learn. Compared to the printed style of Arabic, which is termed naskh, ruq'ah offers the advantage of being much quicker to write. The book has been organised so that identical naskh and ruq'ah texts appear on facing pages for ease of comparison and contrast. The first section sets out the letters of the Arabic alphabet in all their forms: initial, medial, final and isolate. The precise direction and sequence of pen movements for each letter have been clearly indicated through the use of numbered arrows. Having completed the presentation of the alphabet in all its forms, the book then provides the student with the chance to learn the ruq'ah ligatures and practise copying complete words and phrases, most of which would already be familiar to the Muslim student. A further opportunity for the reinforcement of handwriting skills is given through the copying of selective ayat (verses of the Qur'an). A translation of these verses is included on the page on which they appear.