Idylls of the King (Penguin classic) 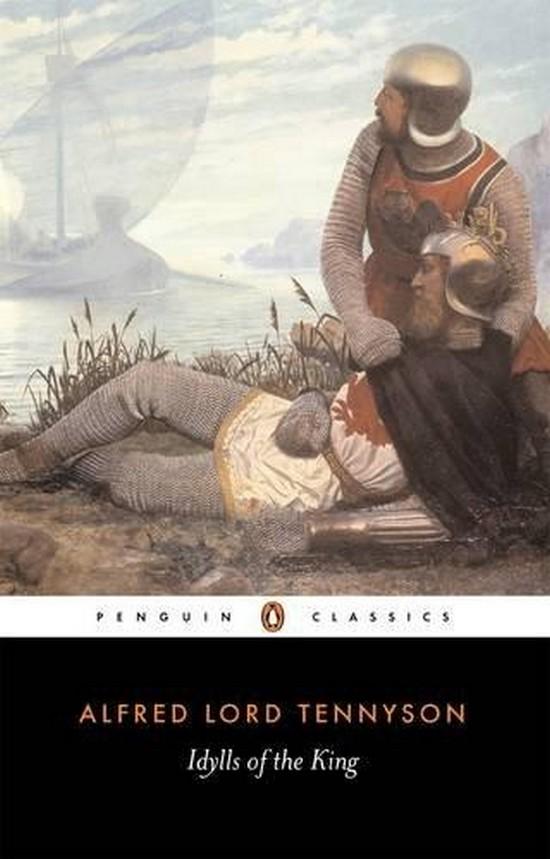 Written in the middle of his career, Idylls of the King is Tennyson's longest and most ambitious work. Reflecting his lifelong interest in Arthurian themes, his primary sources were Malory's Morte d'Arthur and the Welsh Mabinogion. For him, the Idylls embodied the universal and unending war between sense and soul, and Arthur the highest ideals of manhood and kingship; an attitude totally compatible with the moral outlook of his age. Poetically, Tennyson was heir to the Romantics, and Keats's influence in particular can be seen clearly in much of his work. Yet Tennyson's style is undoubtedly his own and he achieved a delicacy of phrase and subtlety of metrical effect that are unmatched. This edition, based on the text authorized by Tennyson himself, contains full critical apparatus.