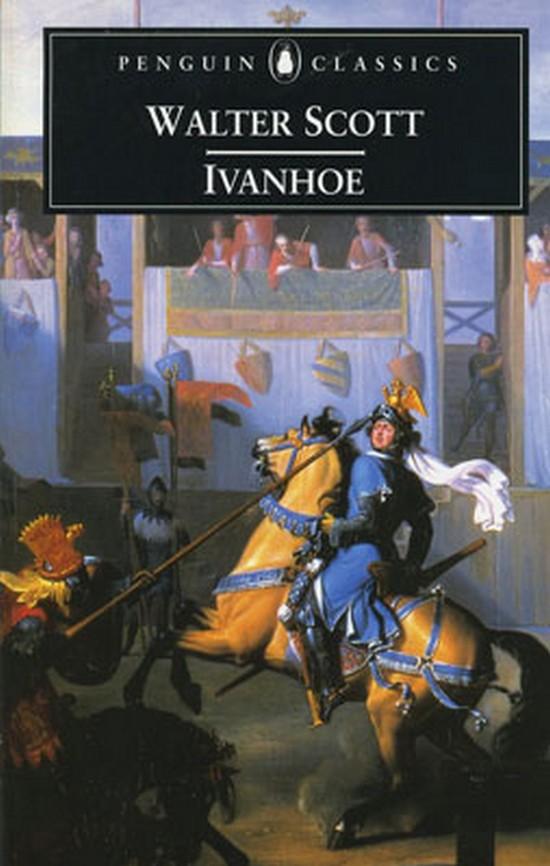 ‘Fight on, brave knights! Man dies, but glory lives!’
Banished from England for seeking to marry against his father’s wishes, Ivanhoe joins Richard the Lion Heart on a crusade in the Holy Land. On his return, his passionate desire is to be reunited with the beautiful but forbidden lady Rowena, but he soon finds himself playing a more dangerous game as he is drawn into a bitter power struggle between the noble King Richard and his evil and scheming brother John. The first of Scott’s novels to address a purely English subject, Ivanhoe is set in a highly romanticized medieval world of tournaments and sieges, chivalry and adventure where dispossessed Saxons are pitted against their Norman overlords, and where the historical and fictional seamlessly merge.

This volume is based on the acclaimed Edinburgh Edition of the Waverley Novels whose first edition was drawn from Scott’s original texts. It contains an introduction that examines Scott’s use of history in the light of contemporary ideas, a chronology, bibliography, glossary and extensive notes.