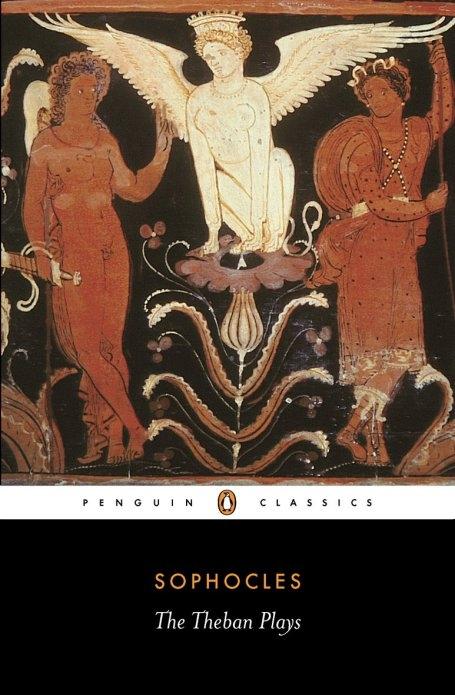 King Oedipus/Oedipus at Colonus/Antigone Three towering works of Greek tragedy depicting the inexorable downfall of a doomed royal dynasty The legends surrounding the house of Thebes inspired Sophocles to create this powerful trilogy about humanity's struggle against fate. King Oedipus is the devastating portrayal of a ruler who brings pestilence to Thebes for crimes he does not realize he has committed and then inflicts a brutal punishment upon himself. Oedipus at Colonus provides a fitting conclusion to the life of the aged and blinded king, while Antigone depicts the fall of the next generation, through the conflict between a young woman ruled by her conscience and a king too confident of his own authority. Translated with an Introduction by E. F. Watling.