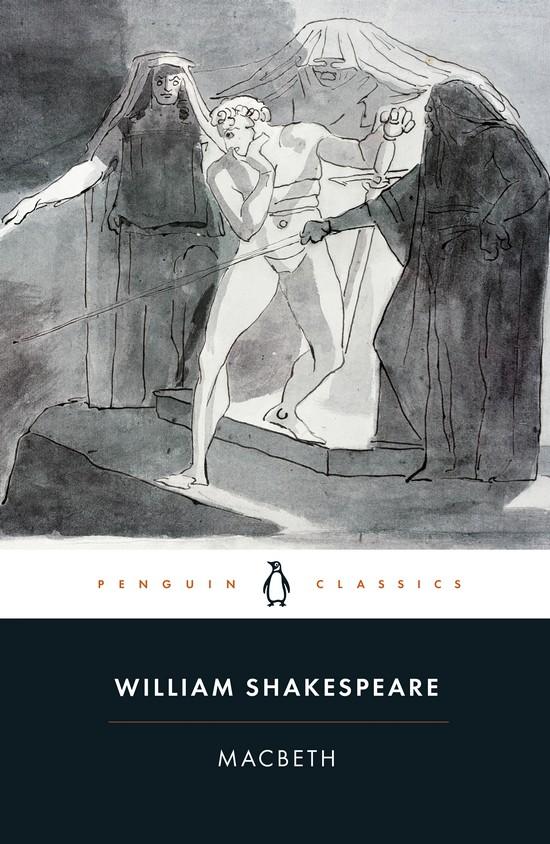 A supreme theatrical poem that has a language that eats into the soul' Michael Billington, Guardian Shakeapeare's blood-soaked drama of murder, madness and the uncanny begins as Macbeth is promised a golden future as ruler of Scotland by supernatural forces. Spurred on by his wife, he murders the king to ensure his ambitions come true. But he soon learns the meaning of terror - killing once, he must kill again and again, while the dead return to haunt him. Macbeth is an anatomy of fear and a bleak portrayal of what some will do to achieve their desires. General Introduction by STANLEY WELLS Edited by GEORGE HUNTER Introduction by CAROL CHILLINGTON RUTTER