The Cather in the Rye 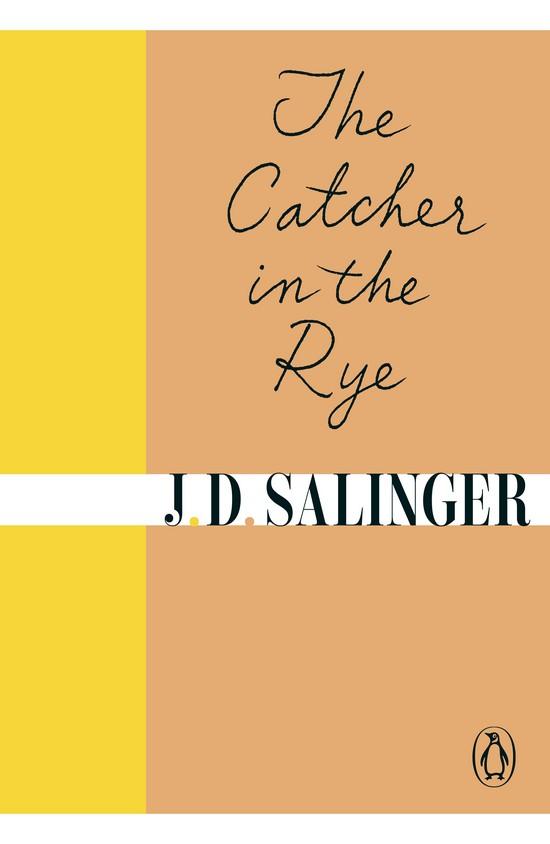 The Catcher in the Rye is J . D. Salinger's world-famous novel of disaffected youth.
Holden Caulfield is a seventeen- year-old dropout who has just been kicked out of his fourth school. Navigating his way through the challenges of growing up, Holden dissects the 'phony' aspects of society, and the 'phonies' themselves: the headmaster whose affability depends on the wealth of the parents, his roommate who scores with girls using sickly-sweet affection.
Written with the clarity of a boy leaving childhood behind, The Catcher in the Rye explores the world with disarming frankness and a warm, affecting charisma which has made this novel a universally loved classic of twentieth-century literature.