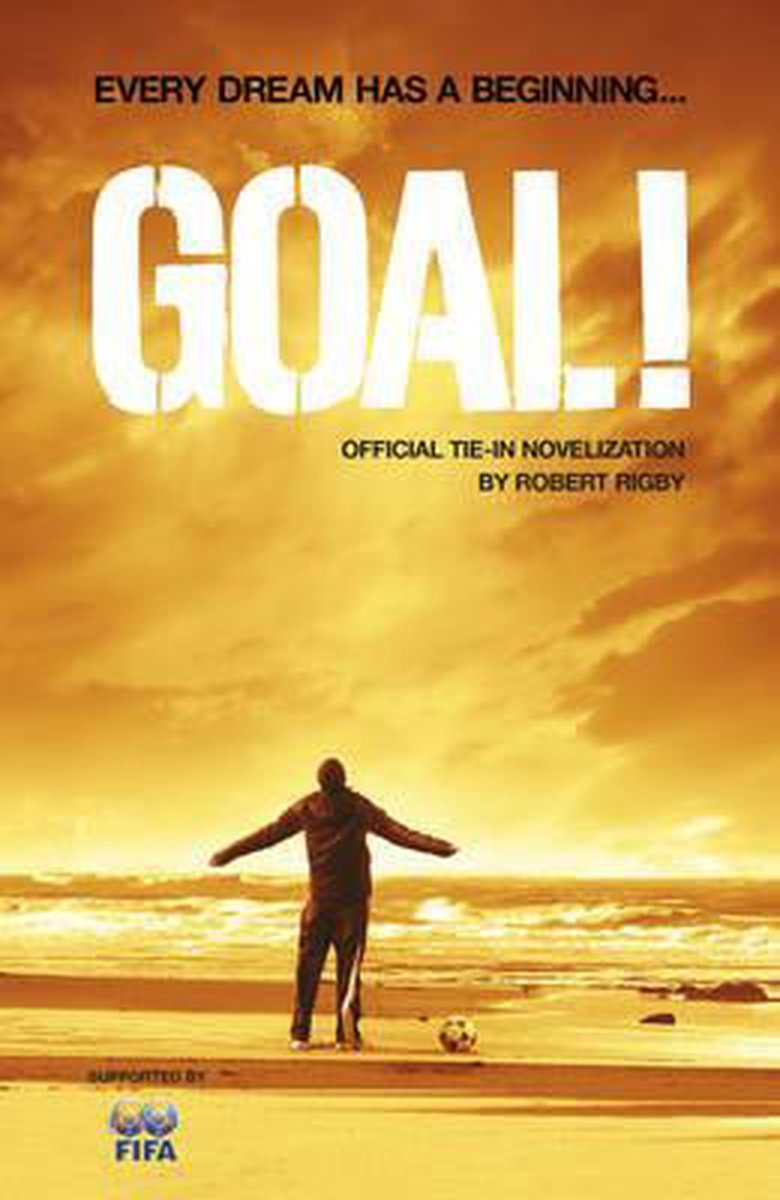 A terrific story of a young Latino boy who is spotted by an ex-scout, playing in a park in Los Angeles, and wins himself a trial at one of England's Premier League clubs - Newcastle United. Struggling to cope with the gritty Northern weather, the rivalries and jealousies from other players and dodgy scouts, he has just this one shot at fulfilling his dream.He has the skill, but does he have the pace and stamina necessary for success? A riveting tale of one underdog, the first of three fantastic football movies coming over 2005-2007.