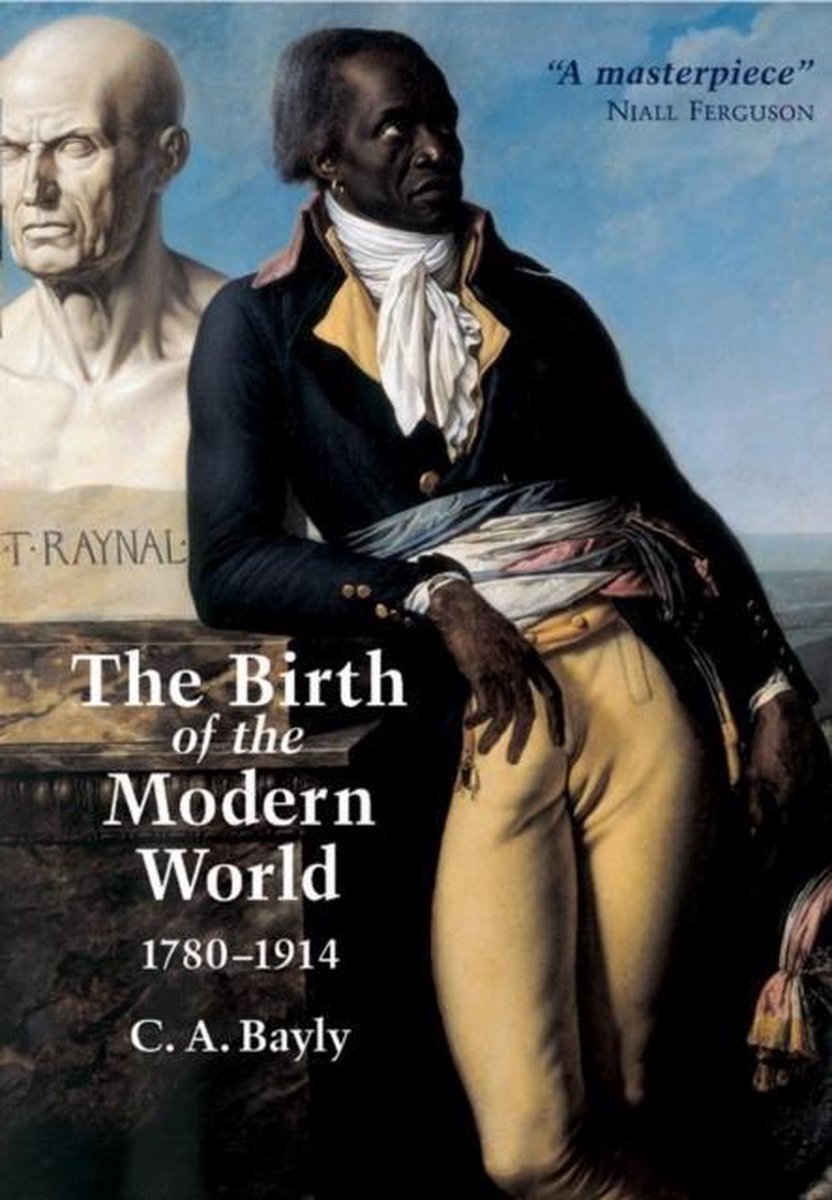 This thematic history of the world from 1780 to the onset of the First World War reveals that the world was far more 'globalised' at this time than is commonly thought. This book: explores previously neglected sets of connections in world history; reveals that the world was far more 'globalised', even at the beginning of this period, than is commonly thought; sketches the 'ripple effects' of world crises such as the European revolutions and the American Civil War; shows how events in Asia, Africa and South America impacted on the world as a whole; considers the great themes of the nineteenth-century world, including the rise of the modern state, industrialization and liberalism; and, challenges and complements the regional and national approaches which have traditionally dominated history teaching and writing.