The Woman Who Went to Bed for a Year 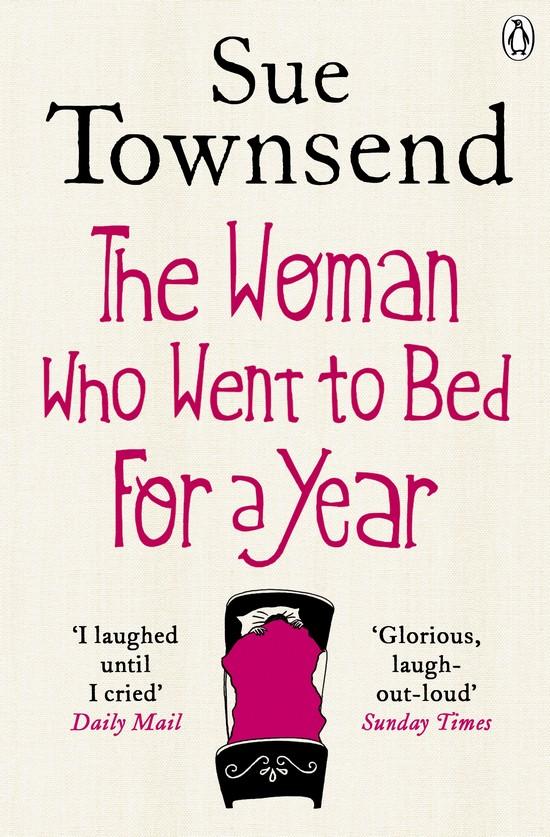 The day her children leave home, Eva climbs into bed and stays there.
She's had enough - of her kids' carelessness, her husband's thoughtlessness and of the world's general indifference.
Brian can't believe his wife is doing this. Who is going to make dinner? Taking it badly, he rings Eva's mother - but she's busy having her hair done. So he rings his mother - she isn't surprised. Eva, she says, is probably drunk. Let her sleep it off.
But Eva won't budge.
She makes new friends - Mark the window cleaner and Alexander, a very sexy handyman. She discovers Brian's been having an affair. And Eva realizes to her horror that everyone has been taking her for granted - including herself.
Though Eva's refusal to behave like a dutiful wife and mother soon upsets everyone from medical authorities to her neighbours she insists on staying in bed. And from this odd but comforting place she begins to see both the world and herself very, very differently. . .
The Woman Who Went to Bed for a Year is a funny and touching novel about what happens when someone refuses to be the person everyone expects them to be. Sue Townsend, Britain's funniest writer for over three decades, has written a brilliant novel that hilariously deconstructs modern family life.