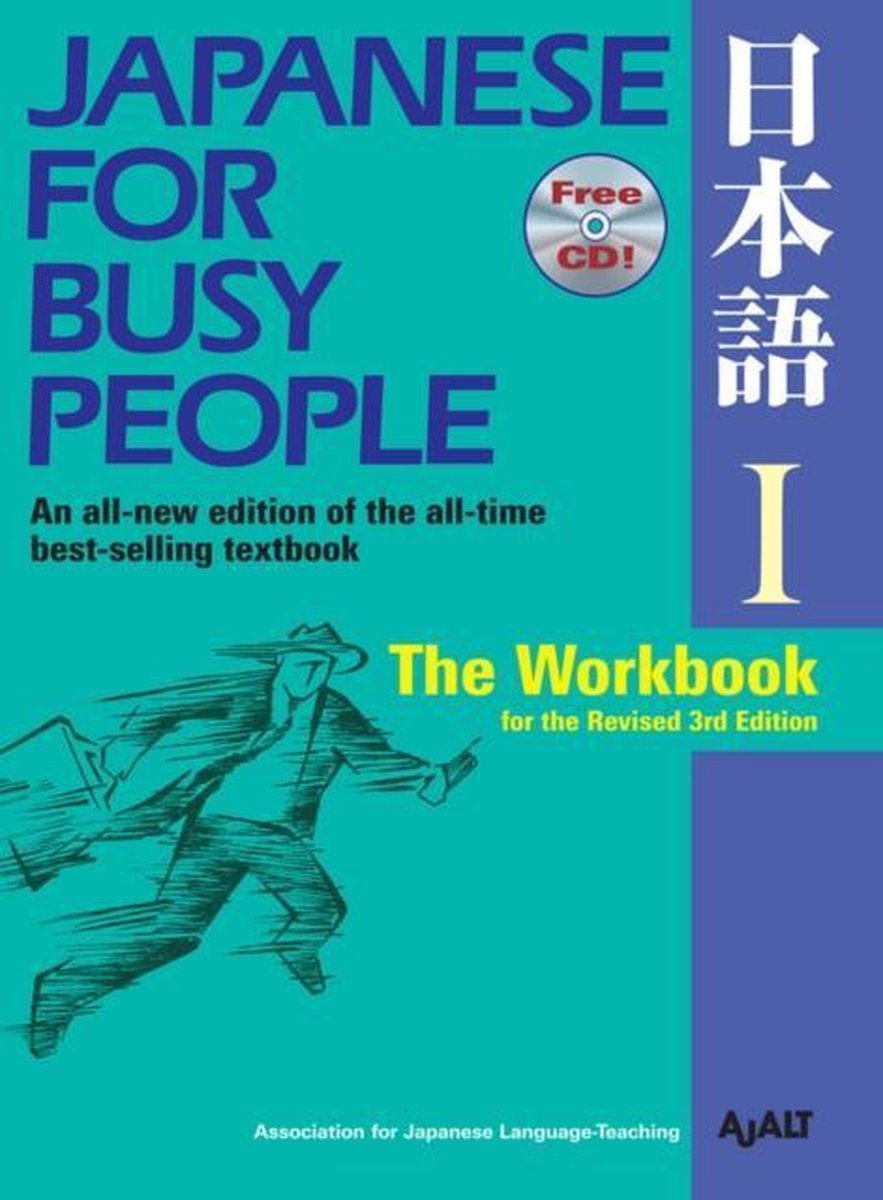 Japanese for Busy People is the most popular Japanese language textbook series in the world. With over 20 components including texts, workbooks, CDs, videos and teacher's manuals, it is also one of the most comprehensive. Now, a decade after its first revision, the entire series is being redesigned, updated and consolidated to meet the needs of 21st-century students and businesspeople who want to learn natural, spoken Japanese as effectively as possible in a limited amount of time.