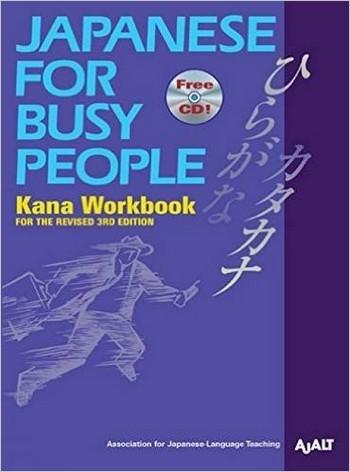 In the 22 years since its publication, Japanese for Busy People has won acclaim worldwide as an effective, easy-to-understand textbook, either for classroom use or for independent study. Now, more than a decade after its first revision, the series has been redesigned, updated and consolidated to meet the needs of todays students and businesspeople who want to learn natural, spoken Japanese as effectively as possible in a limited amount of time.