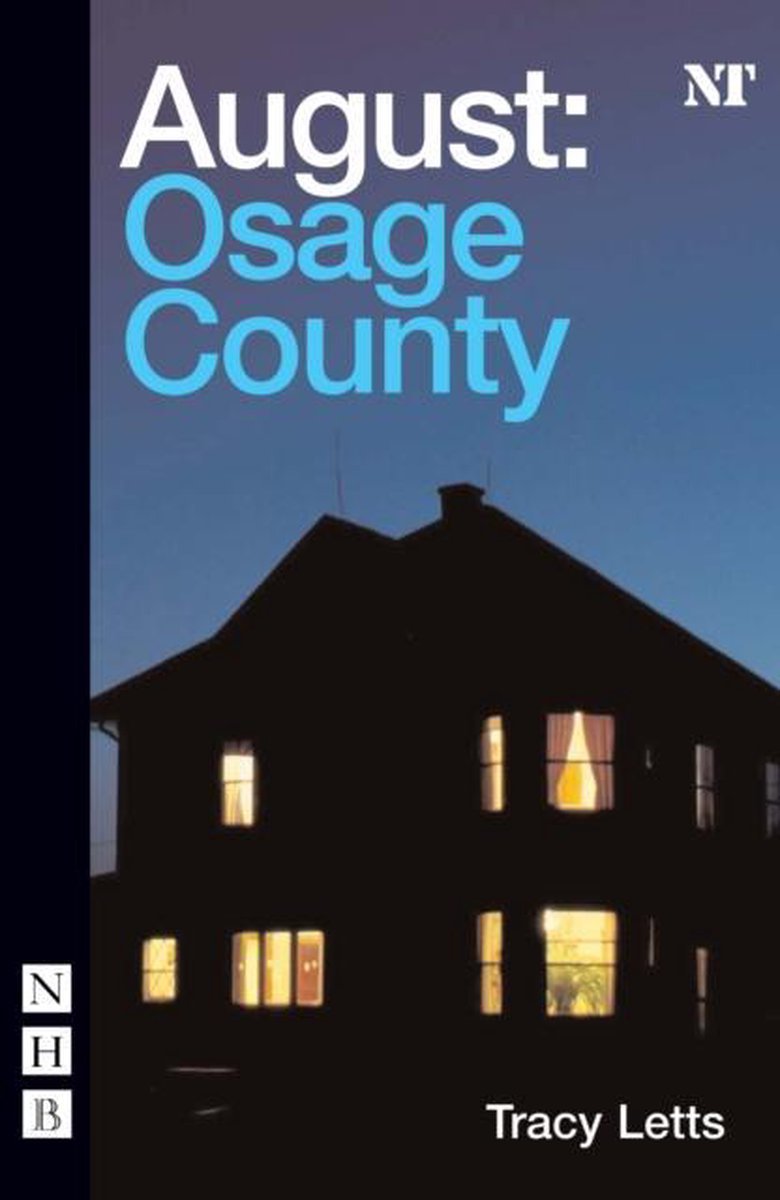 A hugely-acclaimed black comedy exposing the dark side of the Midwestern American family. When the large Weston family is reunited in Oklahoma after the disappearance of their father, they let loose a maelstrom of repressed truths and unsettling secrets. First staged in the UK at the National Theatre in 2008 following its premiere in Chicago, August: Osage County won the Pulitzer Prize for Drama, Tony Award for Best Play and Critics' Circle Award for Best Play.